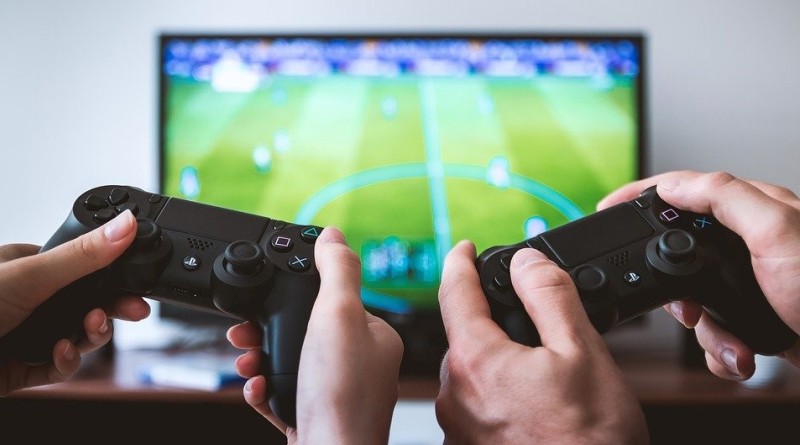 EA’s FIFA series is the most popular sports franchise in gaming. Each year, fans wait expectantly for the latest edition of FIFA. Sometimes the wait is worth it and sometimes, well, it’s not. That because EA has something of a patchy record in delivering truly excellent FIFA games. Sure, most are addictive and playable, but how many are actually good?

The truth is for every stellar FIFA games, there is a poor one. It seems we can file FIFA into two categories: excellent and disappointing. The most common gripe for a bad FIFA game is if it virtually stands still compared to the previous year. On the other hand, a good FIFA game is more than just adding new features… it also has to capture the essence of football.

Of course, football is the world’s most popular sport and fans love playing whether in real-life or in the digital realm. Football has also spurred a wide betting community of sports bets that has also spread to eSports, of which FIFA is a major brand. For sports betting fans, check out this Barstool Sportsbook review before making your next wager.

Below is our list of the best FIFA games ever and there are some things to consider. Firstly, we know that everybody may have a different list because nostalgia. That said, we believe we have listed what are widely considered the best entries in the series. Secondly, you may notice there’s no FIFA 21, 20, or any from recent years. That’s because we can file them under the “disappointing” category.

The first entry on this list is also the oldest. FIFA 2001 was a turning point for the franchise, sweeping it into a modern era of gaming. Previous titles were excellent too but felt quaint without ever really capturing the look and feel of football in a meaningful way. FIFA 2001 changed that when it arrived on the then next-generation PlayStation 2. It was the most realistic simulation of football ever and paved the way for the next two decades of the game.

Fast forward nearly 15 years and EA had been on something of a role with a string of highly acclaimed FIFA entries. FIFA 14 continued that trend and is arguably the last great FIFA title. It was also the first to appear on the then new Xbox One and PS4 and took full advantage of the next-gen graphics. It was the most realistic looking FIFA to that date and features a whole new game engine (Ignite) to bring a new feel to proceedings.

FIFA 13 followed probably the best three-year run in the franchise’s history. However, it did not slow down momentum by delivering yet another amazing football simulation. That said, EA was treading water for this game as it did not pile on innovation (FIFA 14 did that). Instead, FIFA 13 was all about refining the amazing games that game before. One notable and nice thing about FIFA 13 is it is perhaps the most difficult of all the games in the series.

FIFA 10 and FIFA 11 are the golden generation of EA’s popular franchise. The company piled on the new features for this entry as it took advantage of the maturing capabilities of the Xbox 360 and PS3. Dribbling became less erratic and the manager mode for the first time felt like a true management sim. This was also the first FIFA game to feature Pro Passing, which added a much-needed air of realism to passing the ball.

FIFA 10’s legacy as the best FIFA game is secure. In fact, the is rightly considered one of the best sports games of all-time. It was EA honing 15 years of development to create what was then the ultimate FIFA experience. It had the feel, it had the realism, the presentation, the gameplay, and features. It is also probably EA’s most focused entry, putting an emphasis on the dynamics of on-the-pitch gameplay.