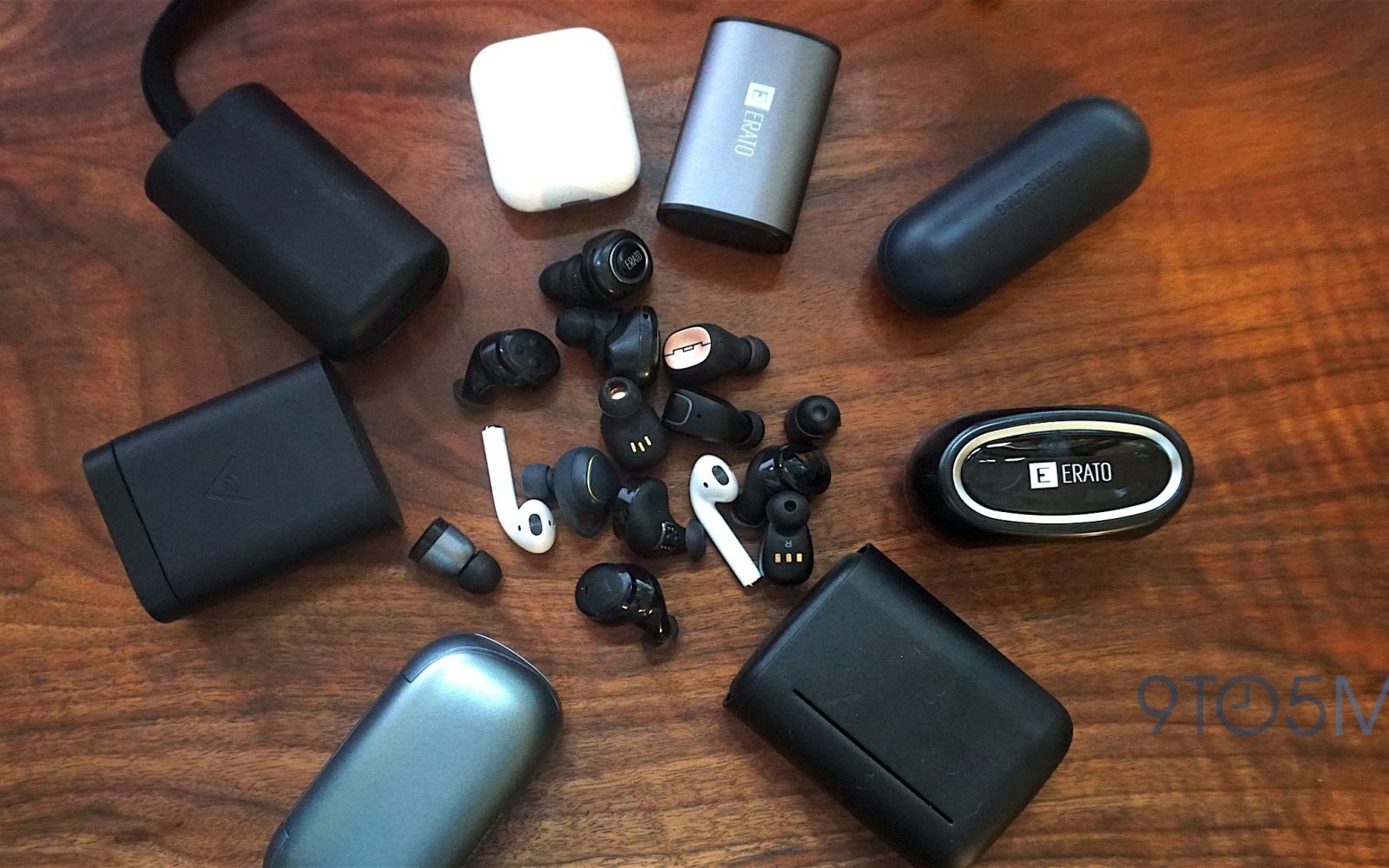 Microsoft is reportedly planning to launch a pair of earbuds that rival Apple AirPods.
The earbuds are reportedly called Morrison internally.
Amazon is also planning to enter the market, according to a report.
Samsung recently released the Galaxy Buds, and Google is said to be working on a new version of its wireless earbuds.

Microsoft is building its own set of in-ear headphones to compete with AirPods, according to Thurrott, a website that follows Microsoft closely. The move adds to the growing list of major tech companies seeking to capitalize on the massive popularity of AirPods.

The product is currently code named Morrison, according to the site. Microsoft announced its Surface Headphones last year, and they let consumers speak to its digital voice assistant, Cortana, much the same way AirPods owners can speak to Siri. Thurrott speculated that they are named for the late rocker Jim Morrison of the Doors

This would mark Microsoft’s second attempt at headphones and would further position the company as a hardware player. In recent years, Microsoft has bolstered its portfolio of products to align more against Apple’s, with its Surface Laptop, Surface Pro and Surface Studio desktop.

Apple’s AirPods have exploded in popularity, and it appears that other manufacturers want a piece of the market, especially among people who might not own Apple products.

The Thurrott report follows another from Bloomberg earlier this month, which said Amazon is planning to launch a pair of buds that are similar to AirPods, and that they would let people speak to its Alexa voice assistant. Samsung recently released its take on the product with the Galaxy Buds.

Thurrott didn’t provide details on Morrison and whether or not they’ll come with a charging case like AirPods.