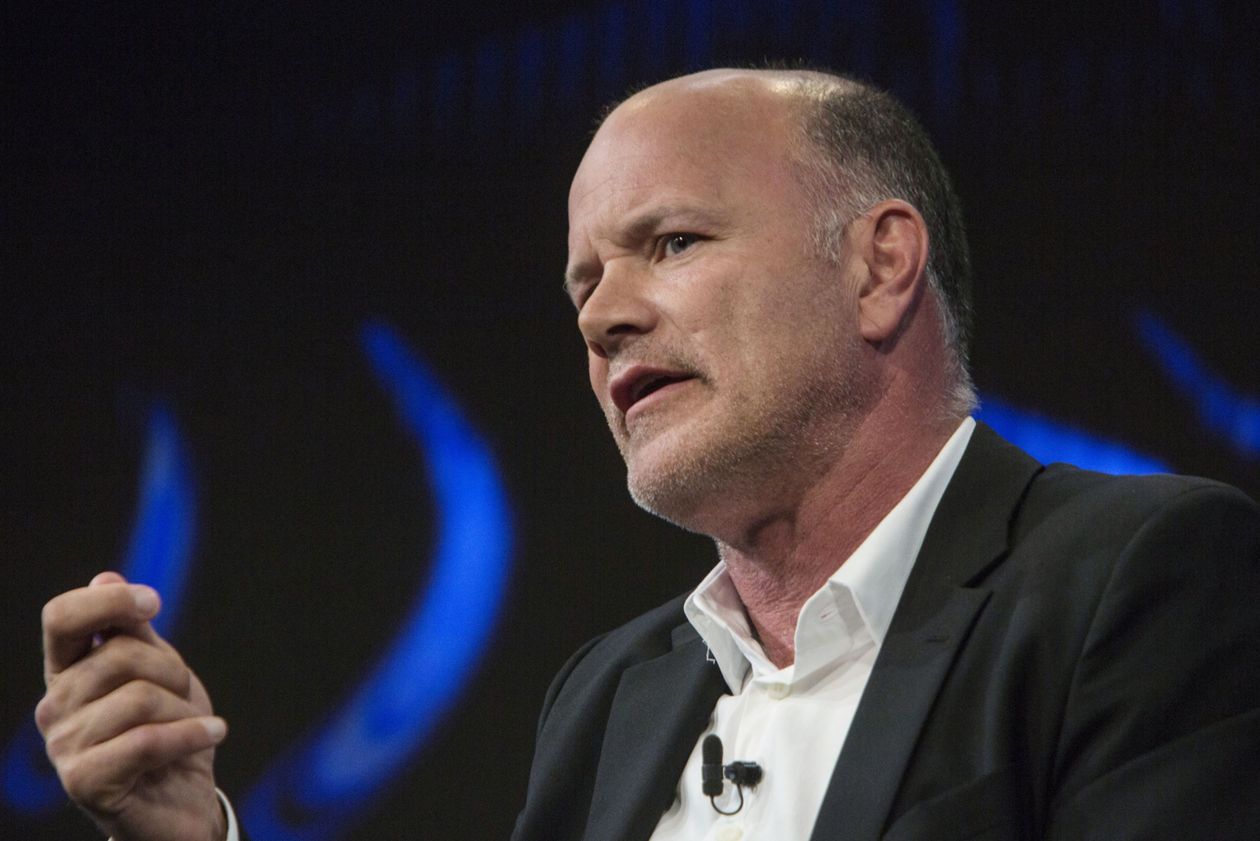 Wealthy investor Mike Novogratz says that the U.S. has its fate in its hands but will be at a major competitive disadvantage if it doesn’t come up with a digital dollar soon.

Such a move would be particularly important as China has fired the first salvo on the digital currency front, he explained.

“To me it is a existential crisis, we need a digital dollar,” Novogratz, chief executive of digital merchant bank Galaxy Digital GLXY, 8.17%, told MarketWatch in a Friday interview, ahead of the second part of a MarketWatch and Barron’s “Investing in Crypto” virtual event series set to continue Wednesday.

The digital yuan has long been viewed as not just the evolution of money for China but also a way to compete with the U.S. and other major developed economies. The virtual yuan now being minted by China is controlled by its central bank, which will issue the new electronic money, the Wall Street Journal reported.

Want a crash course in the future of crypto? Register for MarketWatch’s free live event: Sign up here!

China’s apparent embrace of a digitized yuan has lent some support to the broader digital-asset complex, exemplified by bitcoin BTCUSD, 5.11%, a decentralized cryptographic asset that has long been seen as a potential store of value if not a payment system by enthusiasts. At last check, bitcoin was changing hands at $58,477 on CoinDesk.

Novogratz says that the U.S. can currently control its future but noted that Treasury Secretary Janet Yellen and Federal Reserve Chairman Jerome Powell will have to “land this supertanker,” referring to the trillions of dollars of monetary and fiscal spending done to help stave off the worst of the economic aftershocks from the COVID pandemic

“If our fiscal and monetary policy starts looking like its from a Banana Republic…you are going to run into some Minsky moment where confidence breaks down,” Novogratz warned. Chicago-born Hyman Minsky, who died Oct. 24, 1996, espoused a view that a period of distortions in the financial system eventually ends very badly.

Stock-market investors have been fretting about a surge in U.S. inflation, which has already created some wobbles in trading in the Dow Jones Industrial Average DJIA, -0.20% and the S&P 500 index SPX, 0.32% in recent weeks. But record highs for stock indexes markets on Friday imply that investors may be accepting the Fed’s expectations for a go-slow approach in normalizing policy and a transitory burst of inflation in the aftermath of the coronavirus crisis.

How will the new stimulus package affect the economy? Understand how today’s market dynamics, tax policies and more impact you with real-time news and analysis from MarketWatch. Our instant market data and insights will help you take action immediately—no matter your investing experience.

Meanwhile, Novogratz said that there is “zero evidence of the Chinese government buying bitcoin” much less weaponizing it, referring to comments recently made by angel investor and billionaire Peter Thiel.

Sometimes “he likes to say things that are provocative,” Novogratz said.

Thiel made waves Tuesday when he suggested that bitcoin could be thought of as “in part a Chinese financial weapon against the U.S.,” because, he argued, bitcoin undermines the U.S. dollar’s status as the world’s reserve currency.

Zero trust: The good, the bad and the ugly