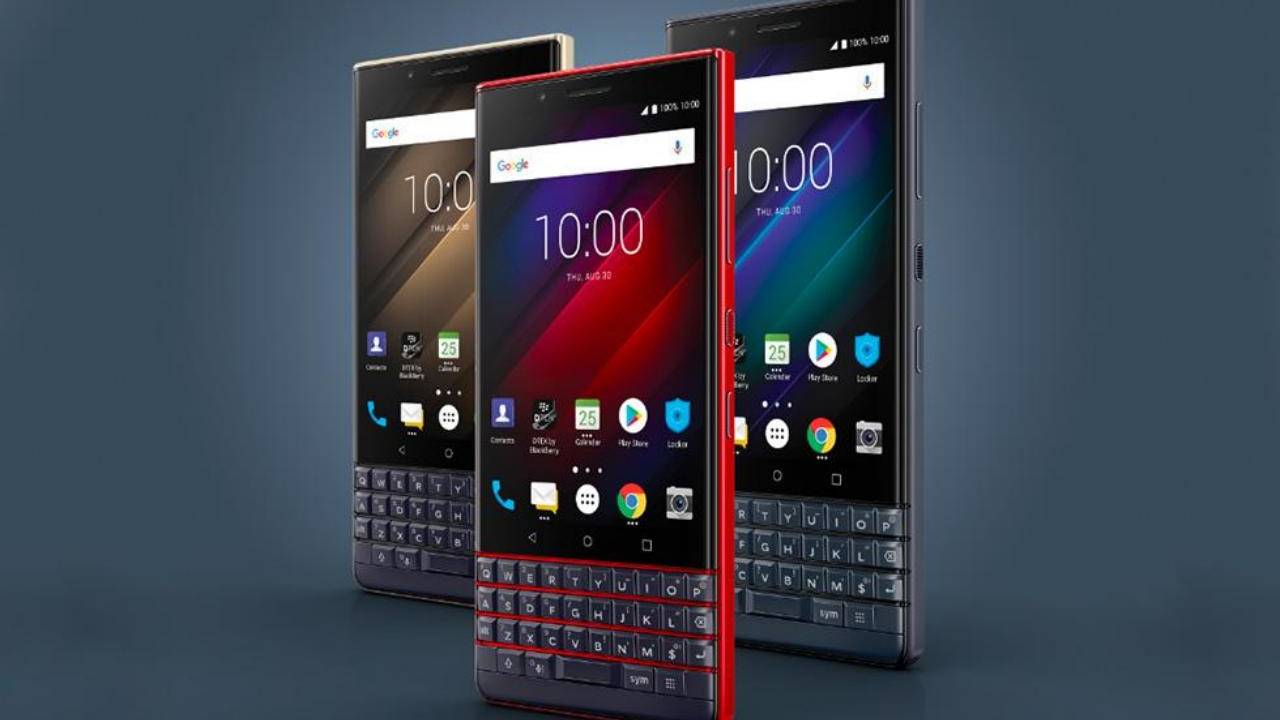 With all the talk about LG, HTC, and Sony’s phone businesses being in trouble, there is one brand that has seemingly been ignored. To be fair, BlackBerry has long surrendered its phone-making business to TCL but its name still used to ring in Android circles. The last news we heard from its wasn’t good, with BlackBerry Messenger announced to be going away. It won’t be alone, at least, as BlackBerry’s other Android apps are reportedly riding off into the sunset as well.

BlackBerry may no longer be making phones but it has realigned its focus on its software products. Most if not all of these apps were designed with enterprise users and business settings in mind. Even BBM, which was at one point believed to be the Android world’s answer to Apple iMessage, is mostly used in those environments because of their security and privacy features.

The company actually has a suite of Android apps for that purpose but their number seems to dwindle down. According to the company’s support lifecycle page, some of these apps are scheduled to reach their end of life by June 30 this year. That practically means that all development, including bug fixes and customer support, will end.

Most Android users will probably not have heard of apps like Productivity Tab, Power Center, Notable and Device Search as these have been limited to BB phones and customers. Within BlackBerry’s circle, however, some of those names do carry some weight and it might be surprising to see them retired.

The bigger implication is that the company could be winding down what little business it has left. With no new BlackBerry-branded phone even rumored and fewer apps to cater to customers, it might be just a matter of time before BlackBerry becomes just a footnote in smartphone history.

ASUS wasn’t the only company hit by ShadowHammer