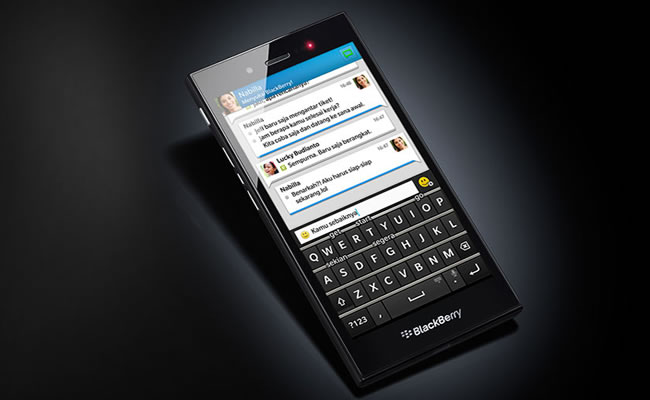 BlackBerry Ltd (NASDAQ:BBRY) today announced that its BlackBerry Z30 smartphone was named a gold winner in the Consumer Product of the Year category in the Best in Biz Awards 2014 International. Best in Biz Awards is the the only independent business awards program judged by members of the press and industry analysts.

BlackBerry Ltd (NASDAQ:BBRY) said that its Z30 smartphone is built on its latest BlackBerry operating system and has full features. It said “BlackBerry Z30 has the largest battery ever built into a BlackBerry smartphone lasting up to 25 hours of mixed use”

“The BlackBerry Z30 is an outstanding device for users who demand to stay hyper connected, productive and always in control,” said Ron Louks, President of Devices and Emerging Solutions, BlackBerry. “Being honored with a gold Best in Biz Award is a testament to our strategy to develop and deliver innovative technologies that empower professionals.”

BlackBerry’s other smartphone Z3 has seenimpressive sales in Indonesia and India. The retailers of BlackBerry in India are delighted with the sales of the new Z3 device and have reported that it did not take more than two weeks for their stocks to be sold to public since its launch, according to a report from Economic Times.

BlackBerry Ltd (NASDAQ:BBRY) (TSE:BB) Z3 device has been launched in limited quantities initially and has proven to be a huge success. BlackBerry may soon Try Its luck In Singapore With Z3.

BlackBerry is trying to win back market share lost to rivals Apple and Samsung with its renowned security features that are unparallelled in the industry according to some analysts. Since its CEO John Chen took over and trying to steer the company back to its roots while trying to win smartphone market share. BlackBerry is also expected to launch two new smartphones, the “Passport” and the BlackBerry “Classic”.

Last Chance To Save 50% Off This Stunning Ring