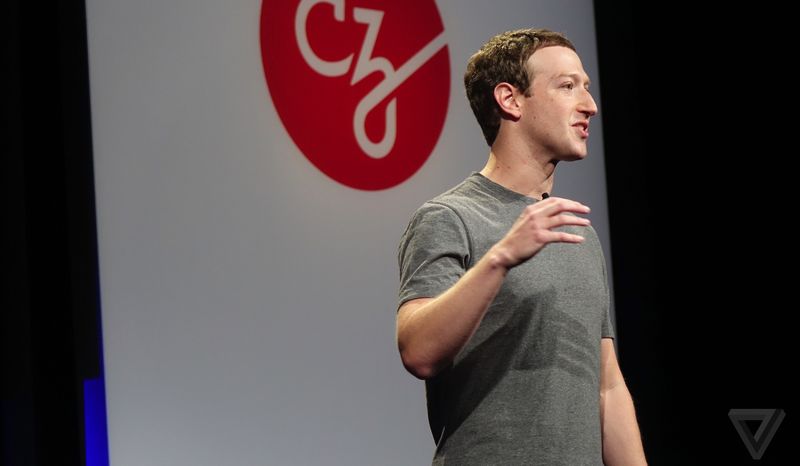 The philanthropic initiative founded by Facebook founder Mark Zuckerberg and his wife, Priscilla Chan, will spend $3 billion over the next decade in an effort to cure and manage all human diseases. The Chan Zuckerberg’s latest effort will begin with a $600 million investment in a project called Biohub, an independent research center located at the University of California at San Francisco that will work on developing new tools to measure and treat disease.

“Mark and I spent the past two years talking to scientists ranging form Nobel Prize laureates to graduate students,” Chan said during an emotional talk at UCSF. “We believe that the future we all want for our children is possible. We set a goal: can we cure all diseases in our children’s lifetime? That does’t mean that no one will ever get sick. But it does mean that our children and their children should get sick a lot less. And that we should be able to detect and treat or at least manage it as an ongoing condition. Mark and I believe this is possible within our children’s lifetime.”

Zuckerberg, who took the stage after his wife’s remarks, laid out a plan for eliminating most disease over the next century. He noted that heart disease, infectious disease, cancer, and neurological diseases are the leading causes of death. No one breakthrough will eliminate any of those, he said. But an investment in basic science research and building new tools will advance progress in fighting them more quickly, he said.

“WE HAVE TO BE PATIENT”

Zuckerberg said that the existing scientific grant progress, which typically awards a few hundred thousand dollars to individuals, is inefficient at creating large breakthroughs. He said the Biohub would bring together scientists with software engineers, and provide funding for long-term initiatives, in an effort to accelerate scientific discoveries.

The initiative will also push others to invest in scientific research, he said. “It’s going to take years before the first tools are built, and years after that before the first diseases are treated,” Zuckerberg said. “We have to be patient.”

Zuckerberg called for investments in artificial intelligence to better understand the brain, machine learning to analyze cancer genomes, chips that could diagnose any infectious diseases, and bloodstream monitors that could catch diseases at an earlier state. “These are the kinds of tools we want to develop at the Chan Zuckerberg Initiative,” he said.

The initiative’s scientific efforts will be led by Dr. Cori Bargmann, a neurologist who was most recently at Rockefeller University in New York. The Biohub will be led by Joe DeRisi, a professor at the UCSF School of Medicine, and Stephen Quake, a Stanford biophysicist and bioengineer. It represents a rare collaboration between three schools: UCSF, Stanford, and the University of California at Berkeley.

One of the Biohub’s first projects will be attempting to develop a “cell atlas” — a comprehensive account of every location and molecular property of all the cells in the human body, Bargmann said. That tool and others will be made available to the entire scientific community free of charge, she said. “It’s amazing that no one really knows how many types of cells are in the human body,” Quake said. It is estimated to be around 300, but some scientists believe there may be many more.

“We need more science,” said Bill Gates, who made a surprise appearance at the end of the initiative’s presentation Wednesday. Gates praised Zuckerberg and Chan for their work and said it would help to eradicate disease. “Only through science can we get an HIV vaccine, or a malaria vaccine. … We desperately need this science.”

The initiative was founded in December with the stated goal to “advance human potential and promote equality in areas such as health, education, scientific research and energy.” For its first investment, it put $24 million into Andela, which trains developers in Africa. Zuckerberg has said he plans to contribute $1 billion a year of his Facebook stock to the initiative, a limited liability company.