China Creates Its Own Digital Currency, a First for Major Economy
Advertisement 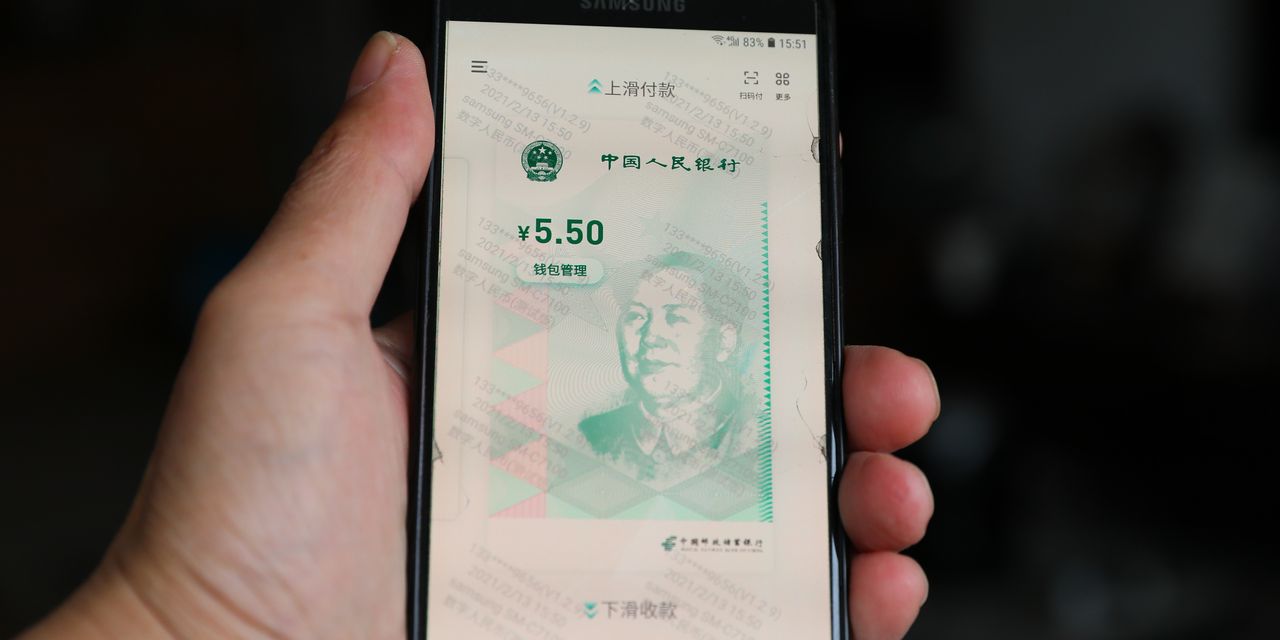 A thousand years ago, when money meant coins, China invented paper currency. Now the Chinese government is minting cash digitally, in a re-imagination of money that could shake a pillar of American power.

It might seem money is already virtual, as credit cards and payment apps such as Apple Pay in the U.S. and WeChat in China eliminate the need for bills or coins. But those are just ways to move money electronically. China is turning legal tender itself into computer code.

Cryptocurrencies such as bitcoin have foreshadowed a potential digital future for money, though they exist outside the traditional global financial system and aren’t legal tender like cash issued by governments.

China’s version of a digital currency is controlled by its central bank, which will issue the new electronic money. It is expected to give China’s government vast new tools to monitor both its economy and its people. By design, the digital yuan will negate one of bitcoin’s major draws: anonymity for the user.

Beijing is also positioning the digital yuan for international use and designing it to be untethered to the global financial system, where the U.S. dollar has been king since World War II. China is embracing digitization in many forms, including money, in a bid to gain more centralized control while getting a head start on technologies of the future that it regards as up for grabs.