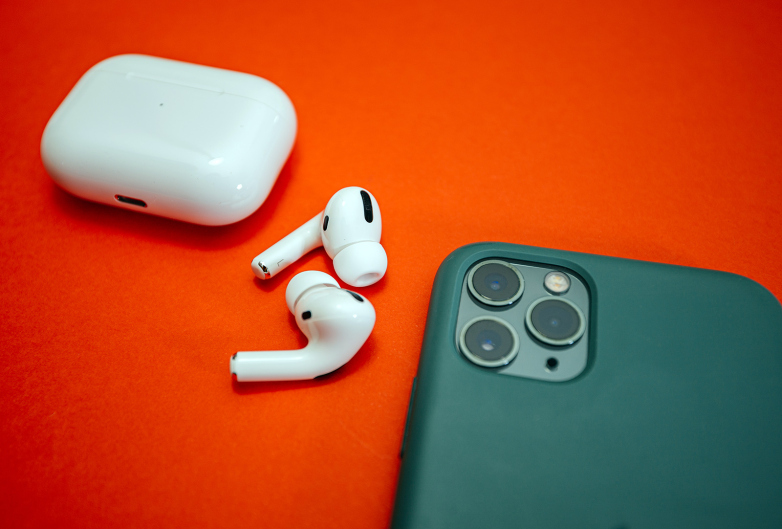 There’s no end in sight for the coronavirus outbreak, as the number of confirmed Covid-19 cases continues to rise around the world. Aside from China, three major coronavirus hot zones emerged in the past few weeks, including Iran, Italy, and South Korea, which account for over 11,000 cases combined, or more than 10% of the total number of cases worldwide. The infection rate in Italy significantly increased the number of cases in the rest of Europe, as well, and the US has seen a steady increase in new cases over the past couple of weeks.

These developments prompted companies to withdraw from various trade shows. Other events were closed or postponed, with prominent examples including MWC, the Geneva Auto Show, and Google I/O 2020. Others might follow soon. Apple’s WWDC 2020 event might be next, and even the Tokyo Olympic Games are at risk of being canceled. Now, it looks like the outbreak might hinder the launch of various products this year, including Apple’s devices.

Brian Roemmele said on Twitter that at least one new product announcement will not happen until this fall “for an array of reasons,” including big changes that are apparently in store for WWDC 2020 and supply uncertainties.

Just got news from a few friends inside of Apple. At least one new product announcement will not take place, until the fall for an array of reasons: #WWDC2020 delay and supply chain uncertainties. https://twitter.com/brianroemmele/status/1233100191370080256 …Brian Roemmele@BrianRoemmele Sadly #WWDC2020 will likely be modified to a new format this year because of health concerns. Nothing is finalized but it does not look like it is fully canceled at this point.2311:19 PM – Mar 3, 2020Twitter Ads info and privacySee Brian Roemmele’s other Tweets

The insider posted the message in reply to one of his tweets last week that said WWDC 2020 might be modified to a new format because of health concerns.

Sadly #WWDC2020 will likely be modified to a new format this year because of health concerns. Nothing is finalized but it does not look like it is fully canceled at this point.157:42 PM – Feb 27, 2020Twitter Ads info and privacySee Brian Roemmele’s other Tweets

Apple is yet to announce anything about its annual developers conference, but the company did take several measures to fight the spread of coronavirus. Apple stores were closed in China and then operated at reduced capacity during the early days of the outbreak. Now the company is prohibiting employees from traveling to hot zones.

WWDC remains one of the most important events on Apple’s calendar. It’s the place where Apple unveils its newest software innovations for all its products. Sometimes, Apple uses the event to unveil new hardware, although WWDC’s main focus is software.

It’s unclear what Apple product Roemmele is referring to. But Apple is already rumored to unveil a variety of products this month, including the iPhone 9, as well as new MacBook Pro and iPad Pro versions. Apple is also expected to release a new generation of Powerbeats wireless headphones and a new Apple TV. We have no way of knowing what sort of supply chain issues the coronavirus might cause, so it’s too soon to tell which product has been delayed.

Apple is expected to launch new products this year that are unlike anything it has done before. Devices featuring mini-LED displays, including a brand new 14.1-inch MacBook Pro model, are in the works for 2020 according to a rumor. Also, Apple is expected to release its Tile-like tracker at some point in 2020.

The most surprising new Apple product might be the company’s oft-rumored AR glasses. Pundits and analysts said 2020 will be the year when Apple’s first AR glasses will see the light of day. While Apple has never confirmed AR hardware, the company is very interested in augmented reality. AR glasses would also benefit significantly from a WWDC reveal, as developers would be encouraged to imagine new experiences for the product. That said, more recent reports have suggested the AR glasses might not be unveiled for at least another couple of years.