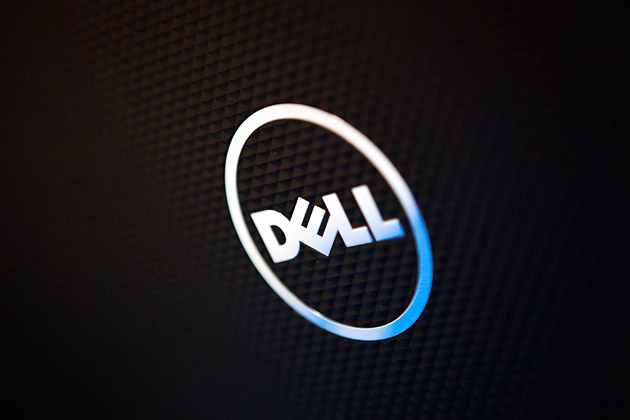 It has a proprietary connector at the rear

Dell’s Alienware 13 laptop attaches to powerful external desktop graphics cards, achieving what many laptop makers have been chasing for years.

Starting at $999, the Dell laptop has a proprietary connector at the rear to which the newest off-the-shelf Nvidia and AMD graphics cards can be plugged. Dell is among the first laptop makers to introduce such a capability, which could supercharge gaming and possibly save users from buying a full-fledged gaming desktop.

Data integration is often underestimated and poorly implemented, taking time and resources. Yet it

Graphics integrated in laptops can’t handle intense games due to power and performance constraints, and external desktop graphics cards are too power hungry and big to put in laptops.

But Dell has made a special adapter — which looks more like a mini-desktop — that can hold an external graphics card, integrated power supply and fan. The adapter, which attaches to Alienware 13 through the proprietary cable, will be sold separately for $299.

While Alienware 13 is unique, it remains to be seen whether gamers — who love the latest and greatest hardware — will actually ditch the desktop, which can provide more memory and storage capacity.

The laptop is for those who want a no-compromise desktop gaming experience, but also more mobility, said Frank Azor, general manager for XPS and Alienware products at Dell.

“That will house any full-sized desktop graphics card at 375 watts of power or less,” Azor said.Moreover, enthusiasts can now upgrade external graphics cards at regular intervals without actually buying a new laptop or desktop, Azor said.

“The customer can get any off-the-shelf graphics card, they don’t have to buy it from us,” Azor said.

Hardware makers have also shown or released external graphics cards for the Thunderbolt interface, but the products are proprietary. Dell wants standard off-the-shelf graphics cards from Nvidia and AMD to work with Alienware 13.

The company wrote drivers and software for the new type of hardware to work with Windows. But it isn’t yet plug-and-play compatible, so the laptop has to be restarted every time the adapter is plugged in.

Based on response, the company may add support for this technology to other Alienware laptops, Azor said.

The laptop’s shipping date was not immediately available.

China is hacking its own citizens’ iCloud accounts – report