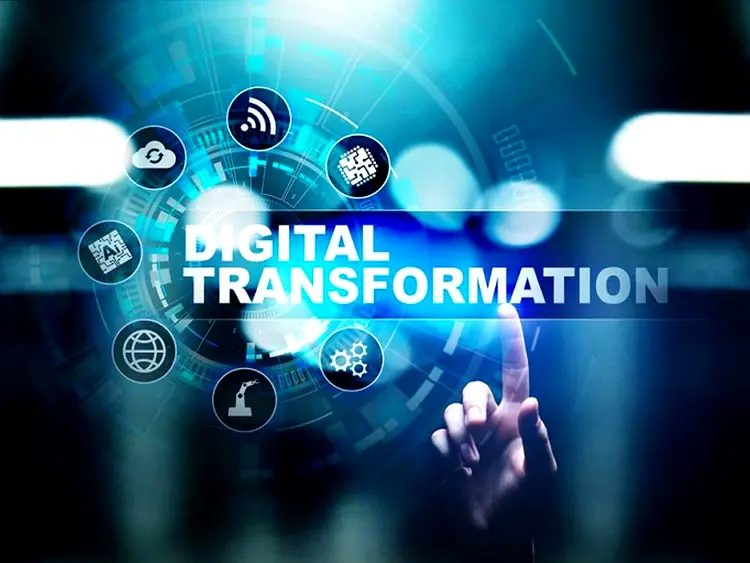 EVERY industry or region around the world is embracing rapid technological advancements to gain a competitive edge or to advance economic development. Equally, in an increasingly competitive landscape, companies and entrepreneurs are under pressure to adopt cutting-edge digital technologies, knowing that their decisions could lead to their enterprises either being put out of business or surviving market perils.

For those that survive the grueling competition, they can go on to claim new customers and grow their revenues and profits. Against this backdrop, digital transformation has not only been a game-changer for many businesses, but also a disruptor, creating new opportunities for nimble, tech-savvy companies.

Even before the COVID-19 pandemic struck the world in early 2020, digital transformation was well underway, helping to shape the way businesses and organisations engage with customers.

It has paved the way for a new customer experience, whereby customers can access their favourite brands, finance, healthcare, education, entertainment, information, and a wide range of services and products from anywhere in the world from the palm of their hands or in the comfort of their living rooms. The pandemic has not only accelerated digital transformation and e-commerce but also firmly placed these on turbo-charge, making it easier for people with connected devices to participate in a global digital economy. African women and young entrepreneurs have an opportunity to claim a stake in this thriving global digital economy.

According to a report by Google and International Finance Corporation, IFC, the internet economy has the potential to reach $180 billion by 2025, accounting for 5.2 per cent of the continent’s gross domestic product, GDP.

By 2050, e-commerce is expected to add $712 billion to Africa’s economy, raising the sector contribution to the continent’s GDP to 8.5 percent. This phenomenal growth is expected to be driven by increased access to internet connectivity, rapid urbanisation, a growing youthful population that is tech-savvy, a thriving start-up ecosystem, and the commitment by African governments to create the world’s largest single market of about 1.4 billion people with a combined GDP of over $2 trillion.

However, Africa’s ability to maximise on the benefits stemming from the digital economy is being hampered by low internet connectivity for its citizens. Although the African Union, AU, has set itself an ambitious target of connecting every African to the internet by 2030, only 36 per cent of the continent’s population has access to the internet. The global average in internet penetration is 62.5 per cent.

To extract greater value from the digital economy, African countries will have to implement empowerment strategies that integrate women and young people into the digital economy. The continent has the world’s youngest population, of which more than 50 per cent is female.

These empowerment initiatives will have to involve investment in education and training in digital skills such as coding.

The shortage of software developers is often cited by IT decision-makers as a big hurdle holding back their businesses from digitally transforming. This challenge motivated the development of low-code/no-code tools as part of our citizen developer platform which helps professionals and individuals without software expertise to build apps.

An enabling environment must be created to encourage African tech professionals and entrepreneurs to return home to help grow their home continent. Despite the continent lagging behind the rest of the world in broadband connectivity, investors have shown interest in investing in internet-related infrastructure, particularly fibre networks, spectrum, and data processing.

For Africa to realise its full potential, and level up with other regions it needs to attract massive investment in digital and telecommunications infrastructure.

The World Bank has estimated that if the continent aims to attain universal internet access, it will require $100 billion, the bulk of which will be invested in the rollout of the latest and faster broadband networks.

The rollout of this infrastructure will require Africa to attract project managers, who are highly sought-after in fast-growing developing economies. Project Management Institute, PMI, 2021 Talent Gap Report estimates that demand for project management-oriented employment, PMOE, in Sub-Saharan Africa will grow by 40 per cent by 2030.

These professionals are well-positioned to play a major role in launching Africa into a golden age of digital transformation that supports the continent’s entrepreneurs and African economies.