DisplayPort 2.0 is ready for 8K monitors and beyond
Advertisement 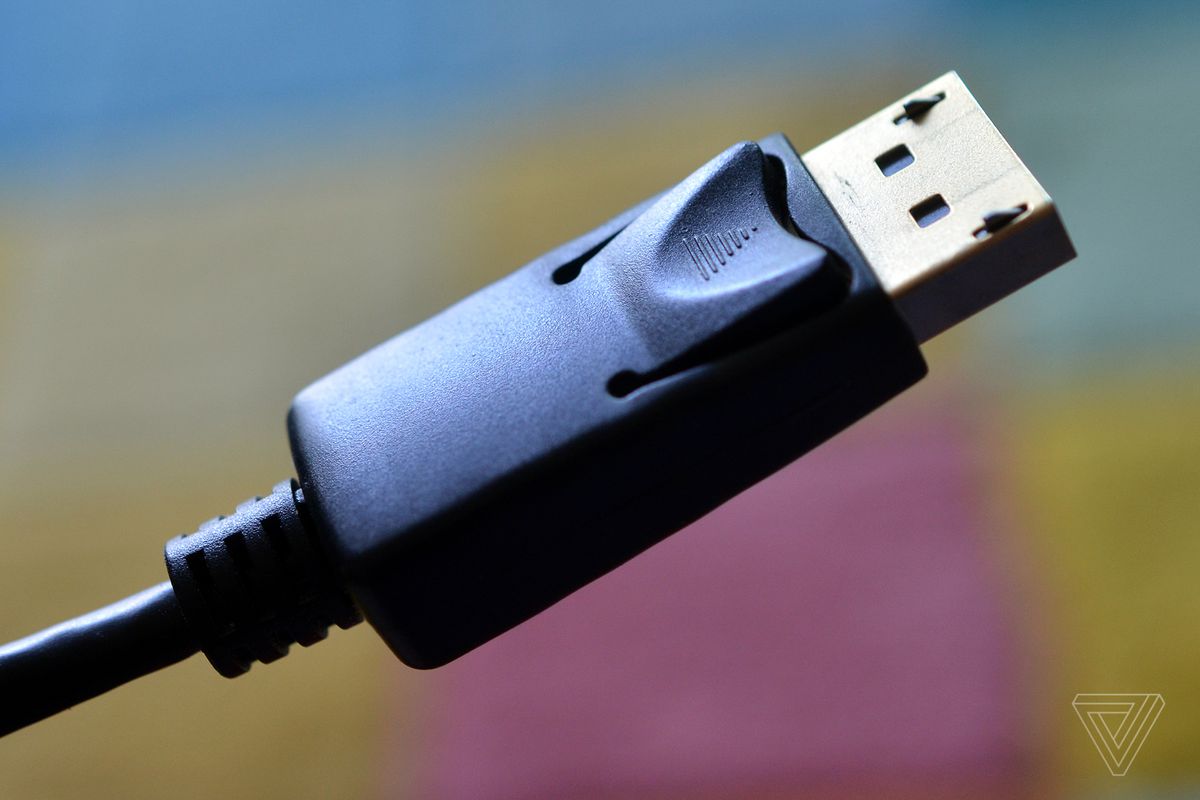 VESA is unveiling the biggest update to its DisplayPort PC display standard since it was first ratified back in 2007. The new DisplayPort 2.0 specification, which is expected to arrive on monitors in late 2020, includes bandwidth support for 8K displays and beyond. This new bandwidth, at 80Gbps max, is nearly three times what was available in the previous DisplayPort 1.4 spec, and it means you’ll be able to run a gaming monitor at 4K / 144Hz with HDR support, or two 8K dispalys at 120Hz with HDR. Here’s what VESA envisions for the future:

The new standard arrives just as we start to move beyond 4K monitors. Apple recently announced its own 6K display, and Dell has already been shipping an 8K monitor. DisplayPort 2.0 will now naturally go head-to-head with the HDMI 2.1 specification, which is prepared for the same higher resolution monitors in the future, alongside wider color gamuts and improved refresh rates.

VESA will deliver its own standard over the DisplayPort connector or through USB-C. The company is also incorporating Intel’s Thunderbolt 3 technology, thanks to Intel making it royalty free. While this increases the bandwidth, it also introduces some of the cabling issues we’ve seen with Thunderbolt 3 previously.

Anandtech reports that VESA hasn’t really answered the cabling conundrum. Thunderbolt 3 requires active cabling for high-bandwidth unless it’s a really short run, and that means a more expensive cable with transceivers at each end. Still, since DisplayPort 2.0 is based on Thunderbolt 3 it should make it far easier for companies to create products and test them. VESA now expects the first products with DisplayPort 2.0 to arrive late next year.

Samsung CEO embarrassed by the Galaxy Fold fiasco, he “pushed it through before it was ready”