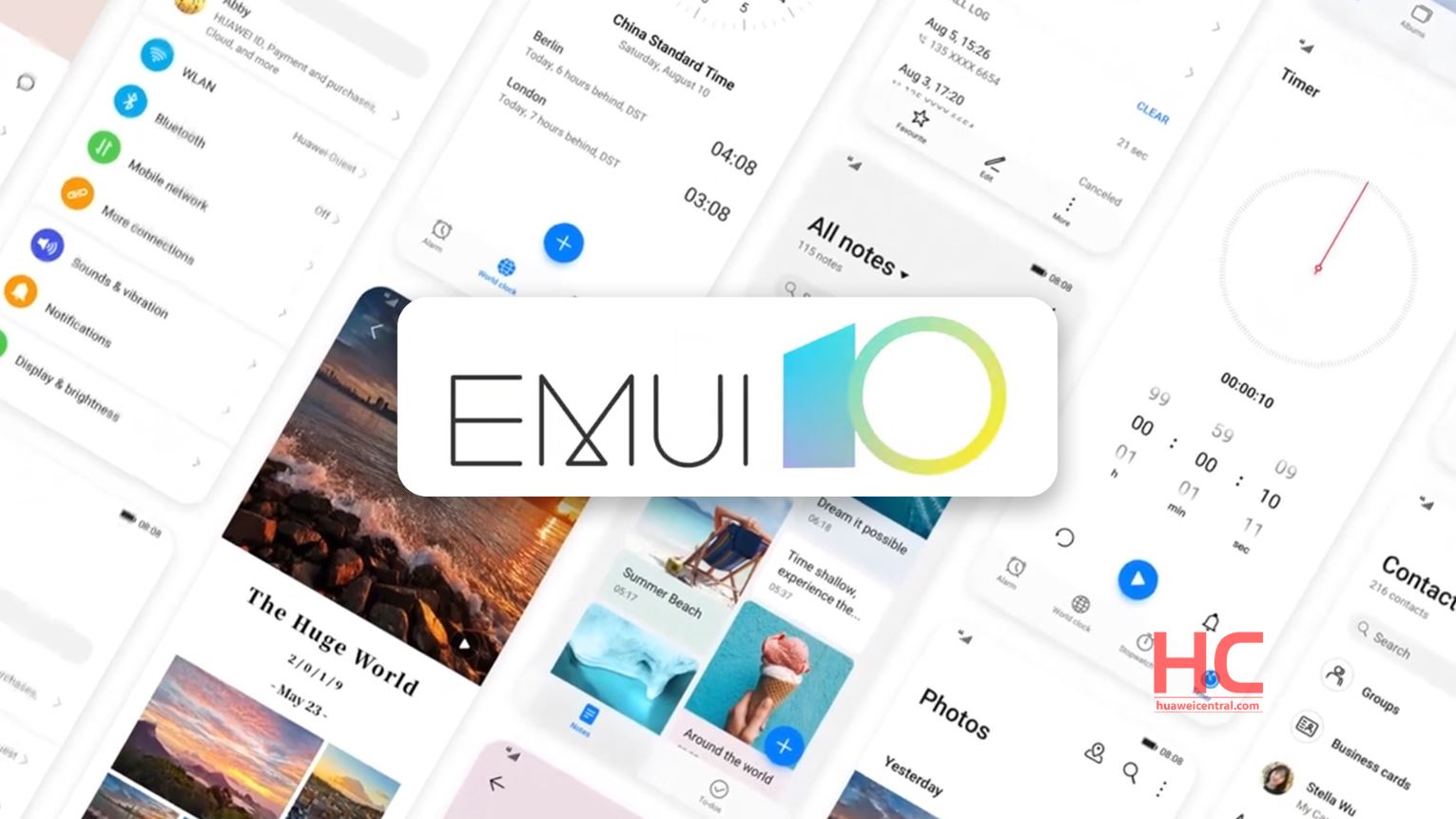 Last month, Huawei released a revised EMUI 10 update roadmap which stipulated when the tech giant would push the latest update for the latest Android custom skin, including Stable ROMs to specific models.

The company has already rolled out the latest EMUI 10 update, which is based on Android 10 operating system, to several devices from Huawei as well as its sub-brand Honor. Now, the beta version of the update is made available to more devices.

On the Club Huawei forums, the company has confirmed the latest batch of devices to receive the EMUI 10 Beta. The list includes Chinese variants of the following devices:

EMUI 10 is an important update for Huawei phones as it improves smoothness and performance on existing devices. The company has even added a system-wide dark mode which even forces apps that don’t have a dark mode to comply.

The system settings are now better organized in this new version and the OS is designed to offer a better experience when working other devices like a Windows 10 laptop. EMUI 10 allows the smartphone to cast its screen directly on to the Windows 10 device, offering a seamless working experience. The update equally brings Android 10-inherent features.

Huawei has impressively managed to roll out its latest Android 10-based EMUI update to its portfolio devices, at a time when the company is going through the worst possible time given that it has been blacklisted from doing business by the United States.

Inside Samsung’s new Silicon Valley retail store, which is opening up down the road from its main rival, Apple