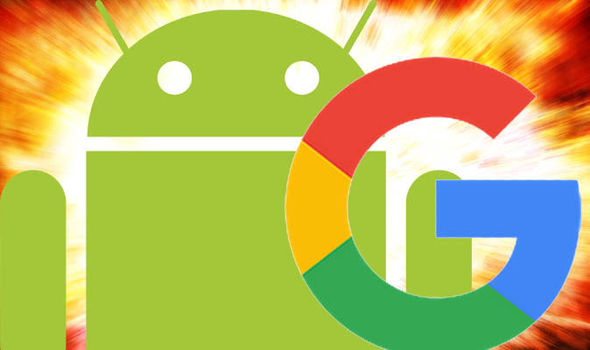 ANDROID fans have been put on alert about shock claims that Google are planning on scraping the hugely popular smartphone and tablet OS.

Android could be replaced with a new mobile operating system that Google are working on right now, according to shock new claims.

Android is one of the most used pieces of software in the world.

At the Google I/O developer conference in 2017 it was revealed that more than two billion devices use Android each and every month.

But despite the huge number of people that use Android worldwide, sources are claiming that Google are busy working on a successor already.

And one insider has claimed that it’s hoped the in-development mobile OS, known as Fuchsia, will replace Android within the next five years.

For more than two years a group of engineers at Google have been working on the software they hope will succeed Android.

More than 100 engineers are currently working on the project which is intended to be used across all in-house Google gadgets, Bloomberg reported.

The OS is reportedly intended to work on Pixel phones and smart speakers as well as third party-devices that use Android and Chrome OS.

Fuchsia will reportedly be designed to better accommodate voice interactions and frequent security updates across a range of devices.

The latter will be music to Android users’ ears. 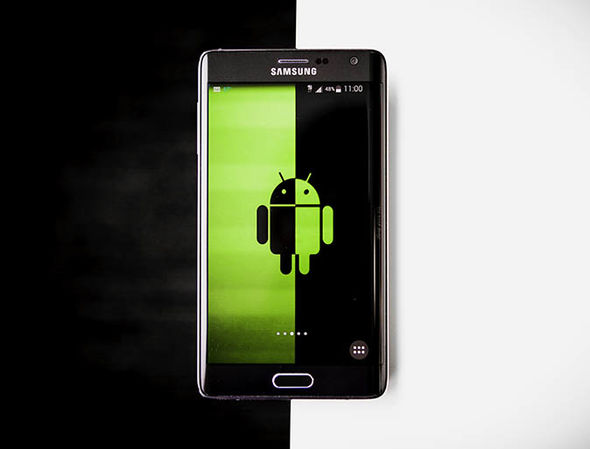 Android is used on over two billion devices each and every month (Image: GETTY)

The news comes after the European Commission (EC) earlier this week handed Google a whopping fine over Android.

The Brussels regulator insisted the tech giant had used Android illegally to “cement its dominant position” in user searches.

It was argued that Google requiring Android phone manufacturers to pre-install its Chrome browser and Search app had allowed it to gain an unfair advantage over potential rivals.

As a result Brussels issued Google with a record €4.34billion (£3.9billion) fine.

Like Loading...
Related Topics:END OF ANDROID? FEARS GOOGLE MAY BE SCRAPING HUGELY POPULAR MOBILE OSfeatured
Up Next