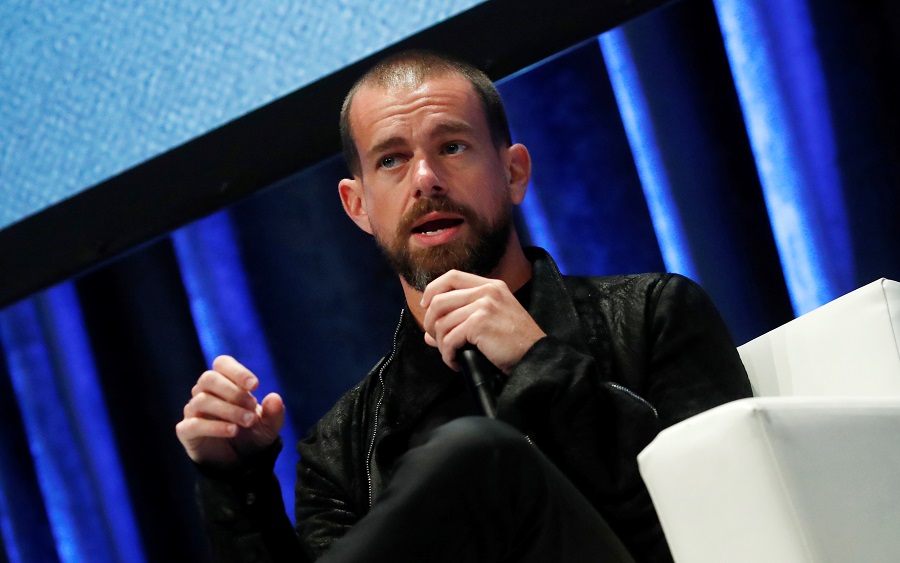 Billionaire boss of the leading social media platform Twitter, and payments company Square, Jack Dorsey, has joined in support of the #EndSARS protest that has overtaken Nigeria.

A few hours ago, Dorsey took to his Twitter handle to solicit support for Nigerian protesters seeking an end to Police brutality and calling for reforms.

He tweeted, “Donate via Bitcoin to help #EndSARS,” while also retweeting a tweet from the Feminist Coalition informing people of the modes by which contributions can be made.

Twitter CEO has been a longstanding Bitcoin supporter. In the past, he has said Bitcoin is “probably the best” native currency of the internet due to it being “consensus-driven” and “built by everyone.”

Recall, some days ago, Square, Inc. (NYSE: SQ) led by Twitter’s Jack Dorsey on October 8th disclosed that it purchased, 4,709 bitcoins at an estimated worth of $50 million.
Square added it invested in cryptos because it saw it as a tool for economic enhancement via participation in the future of payment systems, which aligns with Square’s objectives.

The Next Wave: Vive la résistance!