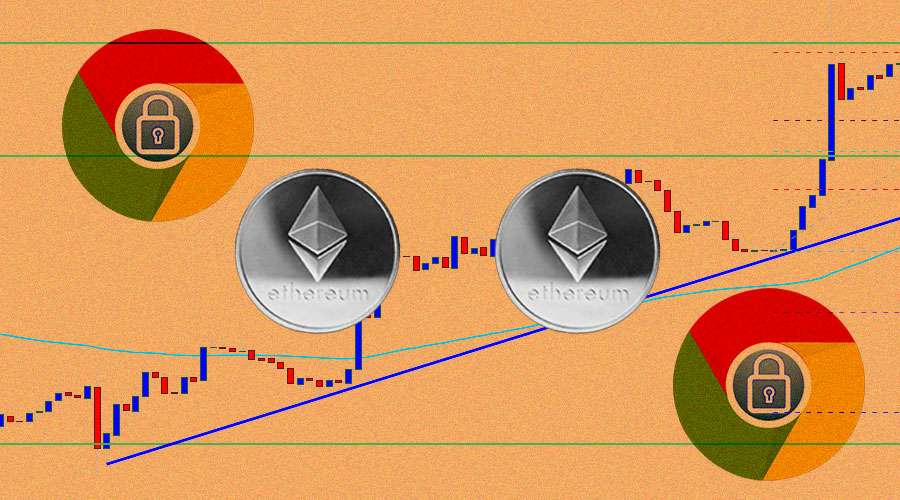 Fast-Track Insights: Bitcoin grew 2.28% over the last seven days to US$21,931.60, as of this writing, but the world’s favorite cryptocurrency was vastly outperformed by Ethereum, which blew up 6.93% to US$1,526.19; Google is changing its mind and reversing a recent decision to hide the app permissions list on product listings in its Play Store.

Anticipation for Ethereum’s upcoming network upgrades- the so-called merge- appears to have driven its growth, although Ethereum Classic (a fork of Ethereum based on the original ledger, which includes records of an infamous US$55 million DAO hack that was wiped from Ethereum by vote), surged 80% this week to US$27. Clearly, while some buyers are looking to the future, others are feeling nostalgic. Against Bitcoin, the price is resistant!

Bitcoin price today fell 3.18% over the last 24 hours to stand at US$21,856.85 as per data from CoinMarketCap while writing this article, as traders bore the brunt of Tesla selling 75 percent of its holdings of the crypto coin. However, the sentiment over Bitcoin improved further and reached its highest since April this year, analysts said earlier this week.

Recently, Google rolled out a new Play Store feature called Data Safety that required developers to disclose what data they were collecting and if it was being shared with third parties, among other things. It sounded great on paper until Google decided to remove the app permissions list. But now with an intention to increase security across the tech industry, Google is changing its mind and reversing a recent decision to hide the app permissions list on product listings in its Play Store.

Sage has announced the expansion of its partnership with Microsoft. The focus of the new partnership is deeper integration between the applications provided by both companies though some details are lacking. The intention is to build fuller solutions for small and medium-sized companies. The announcement comes with the launch of a product called Sage Active, initially available in France for early adopters.

Twitter has announced that a new feature that allows you to extract a short audio clip from a Twitter space is rolling out widely on iOS and Android. Anyone in a space can make a clip, which then expires after 30 days. Although the feature is not currently available to Twitter web users, the platform says support is “on the way.”

How To Call A Number That Blocked You in Nigeria (2022)