Evolution and Future Generation of TV: The LG Transformation
Advertisement 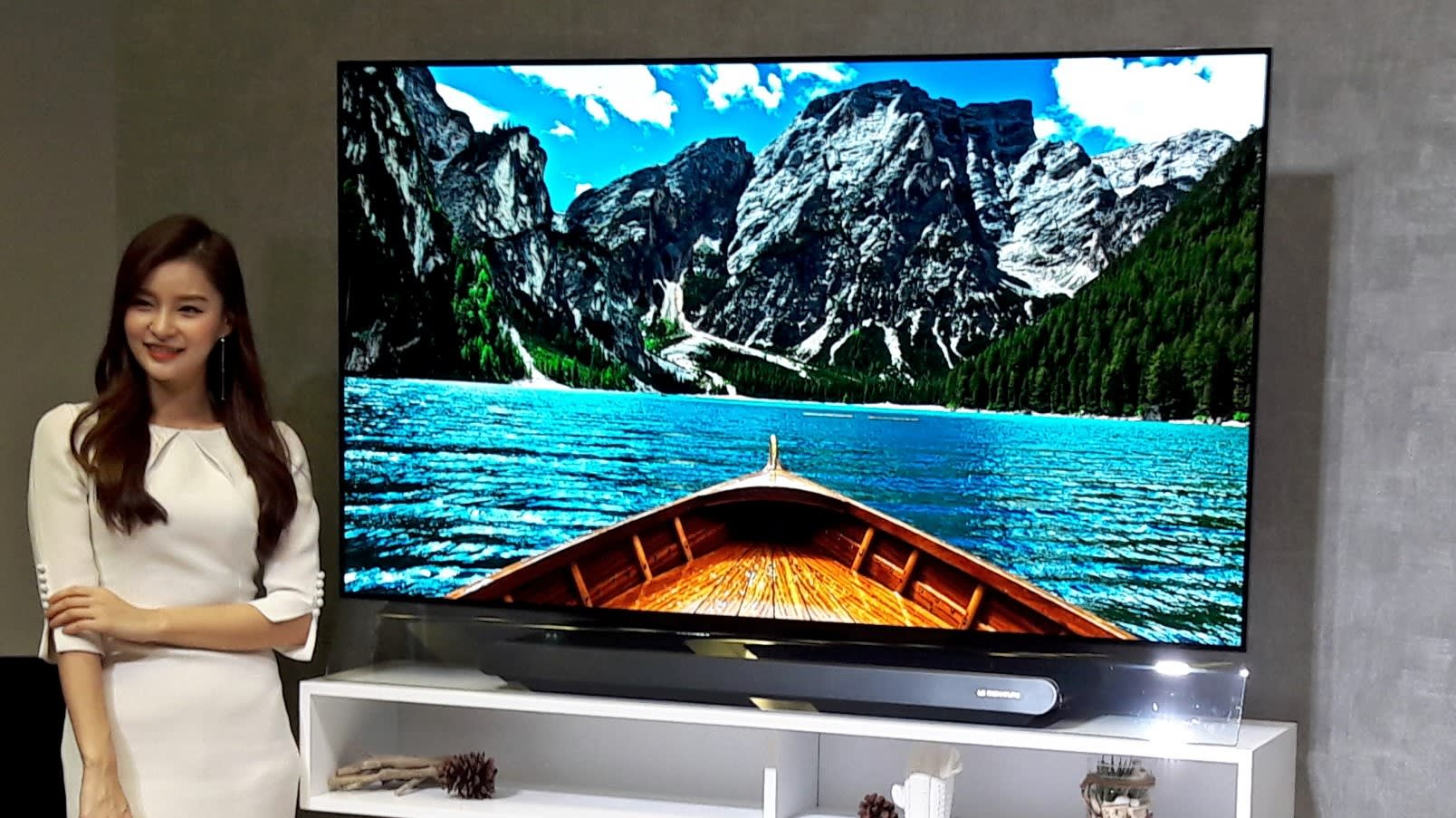 Televisions can be found in billions of homes around the world. But 100 years ago, nobody even knew what a television was. Since replacing radio as the most popular mass medium in the 1950s, television has played such an integral role in modern life that, for some, it is difficult to imagine being without it. Both reflecting and shaping cultural values, television has at times been criticized for its alleged negative influences on children and young people and at other times lauded for its ability to create a common experience for all its viewers.

How such a ground-breaking technology turn from a niche invention to a living room mainstay remains one of the most interesting stories about human development over the last decades.

Interestingly, the world’s first electronic television was created by a 21 year old inventor named Philo Taylor Farnsworth. That inventor lived in a house without electricity until he was age 14. Starting in high school, he began to think of a system that could capture moving images, transform those images into code, then move those images along radio waves to different devices.

We can see the advancement and the evolutionary journey of how the TV resolution and picture quality have improved in the last 20 years. The changeover from analog to digital television technology was a slow process, and it wasn’t until the mid-1990s that HDTV broadcasting began. At that time, most HDTVs were plasma TVs, which were expensive, so HDTV adoption was slow. By the mid-2000s however, affordable 40-inch LCDs started to be sold.

By the end of the decade, LCD HDTVs were outselling traditional cathode ray tube (CRT) TVs as well as plasma TVs. Post HDTVs, companies started looking for newer technologies that could be offered to consumers. The last few years have including curved screens, high dynamic range (HDR), smart TVs, OLED TVs, and 4K. Now with the hyperrealist detail and picture quality of 8K available to consumers, the next generation of TVs are upon us.

One of the major factors that influence TV preference in many homes today is picture quality.

In the last two decades, LG has taken a lead in the adoption of Artificial Intelligence, 8K technology; dived into gaming innovation, Nano Cell, OLED, projector and introduced some of the best TVs with high-quality resolution. It’s a range of TVs has covered all the new innovations in OLED TVs, NanoCell TVs, ULTRA HD 4K TVs, Full HD Smart TVs and Full HDTVs.

According to Mr. Vanjamin Kim, General Manager, Home Electronics Division at LG Electronics West Africa, “Life’s about more than having the latest technology. It’s about the experiences technology creates. Beyond technology, the picture quality of our TV is second to none. We are a pacesetter in the industry and we will continue to deliver consumer electronics that let you embrace life and prepare you for its greatest moments.

“LG Electronics designs consumer electronics that are intuitive, responsive and energy efficient so you can spend wisely, be more productive and lessen the impact on the world around you. We’re committed to providing electronics that work best for the way you live and to keeping you updated with the latest technological advances. After all, life’s better when you’re prepared.

Most recently, LG’s mainstream OLED TV line-up which include the B9, C9, E9 and W9 (wallpaper) ranges have become some of the most-sought after TVs. LG B9 and C9 come with a slim design without distinctive design elements, whereas E9 has a glass design and W9 has the special wallpaper design with a separate electronics box that doubles as a soundbar with Dolby Atmos. This makes the actual W9 screen extremely thin.

The company said that it is planning to increase its focus on large-format TVs as market data reveals that consumers have a big appetitive for 70″+ TVs. In this segment, LCD TVs rule as they are much more affordable.

With plans in top gear to introduce HDMI 2.1 in its high-end TVs, LG is also partnering with other global companies to disrupt the market with hi-tech innovations. The company is partnering with Apple, Google, Alexa among others to further enrich customer experience.

LG AI TVs are the first with the Google Assistant and Alexa, using LG ThinQ AI technology to become the center for your connected home. The Airplay 2 support coming by way of Apple also enables streaming of iTunes movies and TV shows.

There will be a host of visual enhancements with the new Alpha A9 (Gen. 2) processor, for better colour correction and support for 120fps frame rates on high-end LG TVs – and, more importantly, the first of rollable OLED television, the LG Signature Series OLED TV R.

Many industry experts believe LG will be playing a major role in the future of TV evolution in areas of innovation, picture quality, AI and other groundbreaking features.

Apple is quietly working on the perfect iPhone