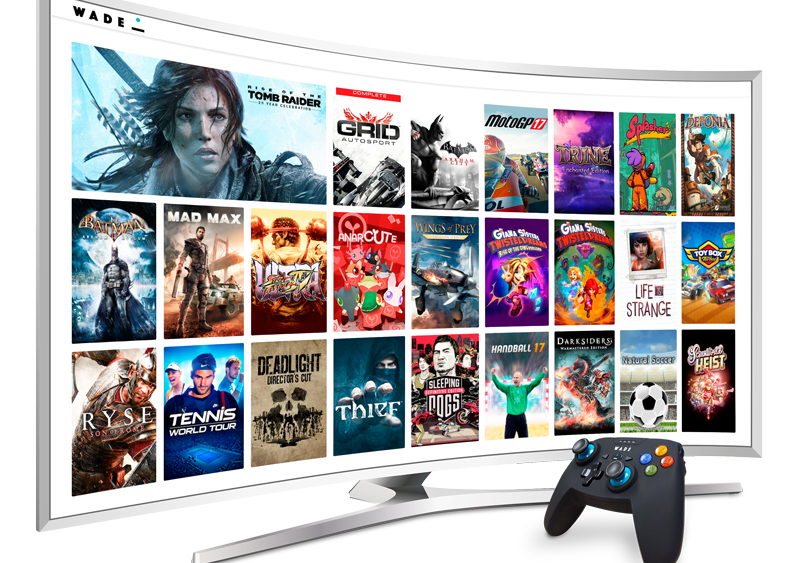 Facebook has acquired the Spanish cloud gaming company PlayGiga, which previously offered its services across Italy, Argentina, Chile, and Spain. The purchase was confirmed by Facebook to CNBC, following reports last week from Cinco Diaswhich claimed that the deal was imminent and was valued at €70 million (around $78 million).

In a tweet confirming the news, Facebook Gaming’s official twitter account said “We’re thrilled to welcome @PlayGigaOficial to the Facebook Gaming team. We’ll decline further c☁️mment for now.” A message on PlayGiga’s website says that the team is “moving on to something new” but confirmed that it would be continuing its work on cloud gaming.

Facebook’s acquisition comes as the cloud gaming market is growing thanks to the entry of some big new players. Last month, Google launched its Stadia service, while Microsoft is previewing its own xCloud platform ahead of its official launch in 2020. Meanwhile, Sony has had a cloud gaming service of its own, PlayStation Now, for a few years now, but recently dropped its price to $9.99 a month.

Compared to these juggernauts, PlayGiga is a far smaller cloud gaming company, but prior to the acquisition it had plans to expand. As well as its existing four markets, Variety notes that it was previously planning a launch in the Middle East, and had explored offering its 300-strong library of games in Sweden, Austria, the Netherlands and Guatemala. There’s no guarantee that Facebook will use the acquisition to launch a cloud gaming service of its own, but PlayGiga’s publisher relationships and streaming technology would make it a lot easier to do so.

Gaming has been an increasing focus for Facebook in recent years. Back in March, the company added a “Gaming” section to its navigation bar, which brought together its Twitch-like streaming service Facebook Gaming, as well as its collection of web-based Instant Games. It has also had a keen interest in VR gaming ever since its acquisition of Oculus in 2014, and last month acquired Beat Studios, the developer behind Beat Saber. The company recently claimed over 700 million of its users engage with Facebook’s gaming content each month.