Facebook launches its Collab music app to the public
Advertisement 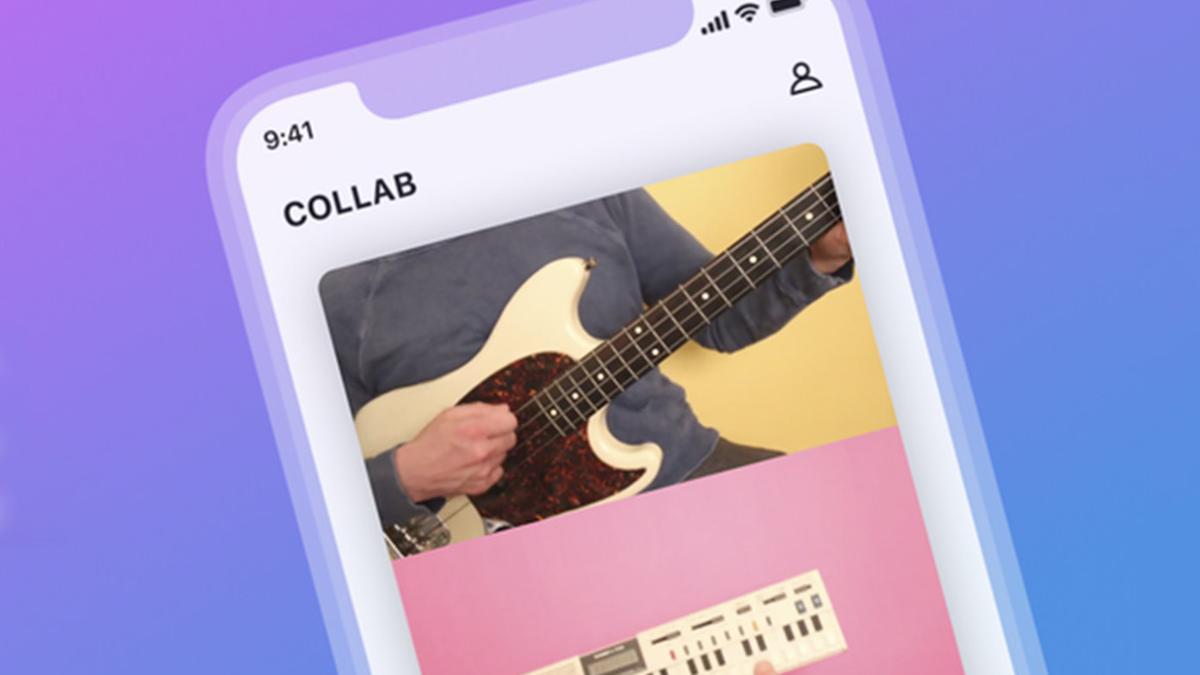 Facebook has publicly launched Collab, an experimental music-making app that first launched as an invite-only beta back in May, TechCrunch reports.

The app allows users to create short-form music videos by combining up to three independent videos. So, for example, three musicians could each play a different part of a song and combine them into one video. But each video that’s created is also posted to a public “Collab” feed, where people can view and play along with it if they choose.

So you could also record one part, then mix it with two other parts you find on the Collab feed that other people have recorded. Or you can just mix other people’s videos together — you don’t need to be a musician yourself. (Every user is properly credited for their contributions, according to Facebook.)

You won’t have to worry about lining all the videos up — Collab includes in-app tools to sync the parts together. Per its App Store page, “We make sure that as you swipe, the videos play at exactly the right moment to be in sync.”

The app isn’t directly integrated with Facebook (yet, at least), but you can export the finished products to your Instagram story (as well as other platforms, including TikTok) via iOS share sheet.

Collab is free on the App Store, and you can download it today.