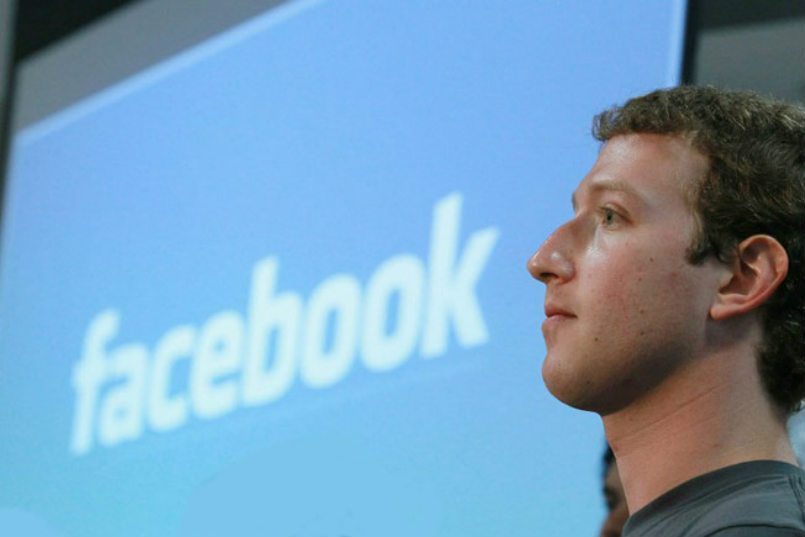 Tech company Facebook says it is stepping towards delivering its brain-reading technology – brain-computer interface, BCI – which would allow people’s thoughts to be transferred onto the computer screen directly.

Facebook hinted at the development on Tuesday in a post on its website as its provided updates on the collaboration between its Reality Labs, the division that studies long-term tech products and hardware, and researchers from the University of California, San Francisco, on the technology.

Facebook first announced its BCI in 2017, outlining its goal to build a non-invasive, wearable device that lets people type by simply imagining themselves talking.

“As one part of that work, we’ve been supporting a team of researchers at University of California, San Francisco (UCSF) who are working to help patients with neurological damage speak again by detecting intended speech from brain activity in real-time as part of a series of studies,” the company said.

“UCSF works directly with all research participants, and all data remains onsite at UCSF. Today, the UCSF team is sharing some of its findings in a Nature Communications article, which provides insight into some of the work they’ve done so far — and how far we have left to go to achieve fully non-invasive BCI as a potential input solution for AR glasses.”

“Designing for the future”

Facebook said it imagined a world “where all the knowledge, fun, and utility of today’s smartphones were instantly accessible and completely hands-free. Where you could spend quality time with the people who matter most in your life, whenever you want, no matter where in the world you happen to be. And where you could connect with others in a meaningful way, regardless of external distractions, geographic constraints, and even physical disabilities and limitations.”

“That’s a future we believe in, and one we think will be fully realized in the ultimate form factor of a pair of stylish, augmented reality (AR) glasses,” it added.

However, the company said it does not expect the technology to be available to consumers anytime soon.

“It’s currently bulky, slow, and unreliable,” the company said. “But the potential is significant, so we believe it’s worthwhile to keep improving this state-of-the-art technology over time.”

Facebook is not the only Silicon Valley company working on the promise of brain-computer interfaces.

Elon Musk’s brain-computer start-up, Neuralink, has made headway on its efforts in the space, reported the CNBC.

Earlier this month, the Tesla chief, Mr Musk, said at a Neuralink event that the company intends to begin human trials before the end of 2020.

Asus’ ZenFone 6 with a flip-top camera now in US

iPhone now less than half of Apple’s business