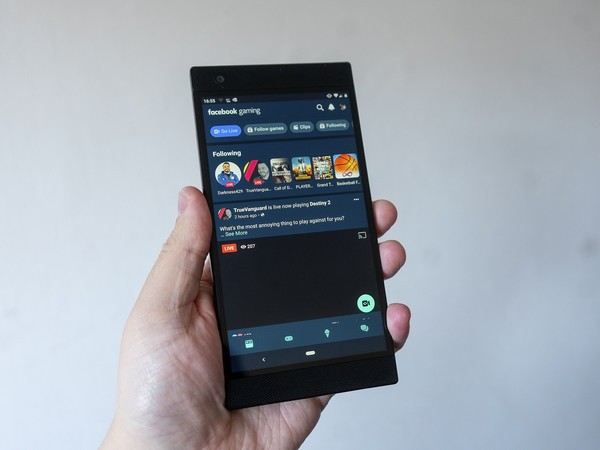 In its most conclusive move into the video game market, Facebook is expected to launch an app made for building and watching live gameplay on Monday, April 20, 2020.

With many people around the world advised to stay at home to curb the spread of COVID-19, the $160 billion global gaming industry is expanding, and Facebook wants its share of this market with the free app. It had initially planned to release the gaming app in June but quickly moved its plans as the quarantine’s outlook became clear.

“Investing in gaming, in general, has become a priority for us because we see gaming as a form of entertainment that really connects people,” said Fidji Simo, head of the Facebook app, who reports to the Silicon Valley Company’s chief executive, Mark Zuckerberg. “its entertainment that’s not just a form of passive consumption but entertainment that is interactive and brings people together.”

Although Facebook was a leading gaming platform about 10 years ago during the FarmVille gaming era, the company has not been a commanding force in recent times.

Viewers currently view Facebook’s game streaming with the main Facebook app and on the new gaming app in the markets where it’s already accessible.

The free gaming app caps many years of investment by Facebook, which said close to a billion of its 2.5 billion monthly users are already active with gaming computing.

The gaming app is created for building and viewing live gameplay, a trending online sector where Facebook would have to fight YouTube, and Twitch for market share.