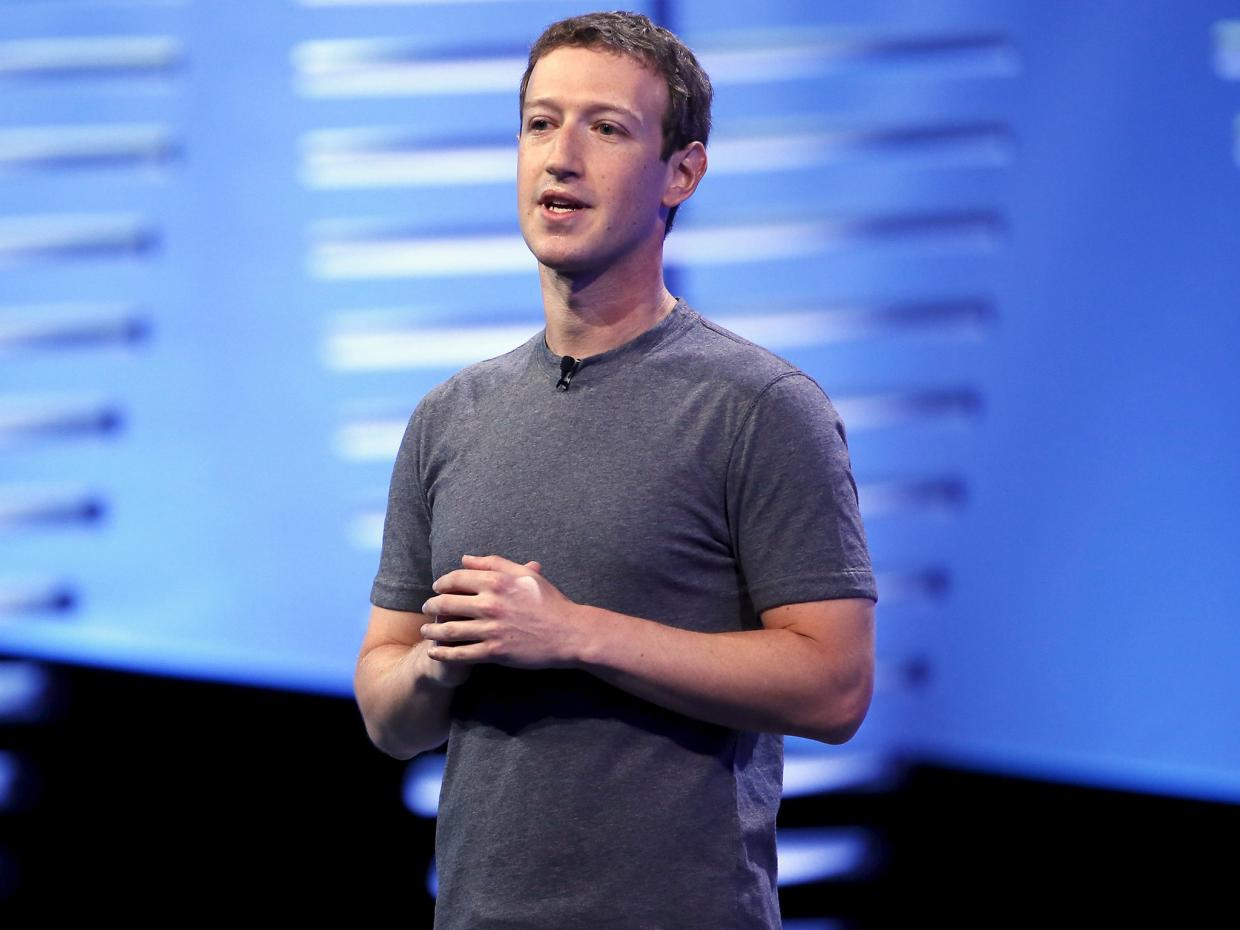 The company is now far more than just a social network and has blown Wall Street away with its latest results. But should we be concerned about its growing power?

“Our journey is only 1 per cent done,” said Facebook chief executive Mark Zuckerberg after unveiling a set of numbers that had even Wall Street’s hardened analysts bowing down and crying “we’re not worthy”.

Apparently it’s a saying around the stunningly successful IT company, the tendrils of which continue to extend ever more deeply into our day-to-day lives. Translation “you ain’t seen nothin’ yet”. Did you just shudder? I did. Just a bit.

Mr Zuckerburg’s baby is now far more than just “the social network”, with apologies to the same-named biopic. It is a dominant force in mobile advertising (growth of 63 per cent). It is a huge platform for the delivery of media globally, including The Independent. Its messaging services are used from Shanghai, to Singapore to Sheffield. And it has a licence to print money.

The internet’s migration to mobile has secured that, helping Facebook to smash through the $6bn in revenue Wall Street had forecast for the April-to-June reporting period. The actual number came in at $6.4bn, up 59 per cent.

And it was only just over 12 years ago that a website called TheFacebook went live in New England. Chew on that.

Facebook won’t. That’s ancient history to a company that is running faster than Usain Bolt on steroids. Did you know that you can now take 360 degree photos with its apps? That its video services are growing like Japanese knotweed? These are expected to dominate its services before too long, and YouTube owner Google has reason to be nervous. Along with WhatsApp, bought for $19bn just under two years ago, it connects in excess of 2bn people through messaging.

Further out, Facebook has ambitions to to bring the internet to vast numbers of previously unconnected people through its solar powered Aquila drones. They will presumably then become Facebook users and continue to power its staggering growth.

Does that sound like pie in the sky? It shouldn’t. They’re flying. Mr Zuckerberg says tests have been successful. They’ll be out there before too long.

In the meantime the company mines data with scary efficiency. It knows us, it knows our views, what what we like, what we don’t like, what films we enjoy, perhaps the bands we listen to, the books we read, what we spend our money on. That last one is key.

And it’s only 1 per cent done.

It is true that many IT companies that once looked like world beaters have either disappeared or been gobbled up on the cheap. Remember MySpace? Not many do. Yahoo! just announced that it is preparing to join AOL in Verizon’s stable of second-raters. Twitter is starting to show signs that it might one day join them. It isn’t there yet but growth is stalling, revenues are sagging and younger rivals such as Instagram and SnapChat are nipping at its heels.

Facebook, however, crossed the rubicon a long time ago. It is now big and powerful enough to buy its way out of either trouble or rapid and unexpected change in consumer habits.

In many ways Facebook has enriched our lives. When I came within an ace of being killed in a cycling accident it was Facebook that my family used to disseminate the news among our friends and family. It was Facebook that was the conduit for the support we desperately needed. The positive impct of the company should not be under esimtated. It’s some story.

However, Facebook has also become enormously powerful. And this is what worries me. How would you feel if, I don’t know, Rupert Murdoch had his hands on that power? Or even Sir Philip Green, as opposed to  the nice, liberal, if socially awkward, Mr Zuckerberg?