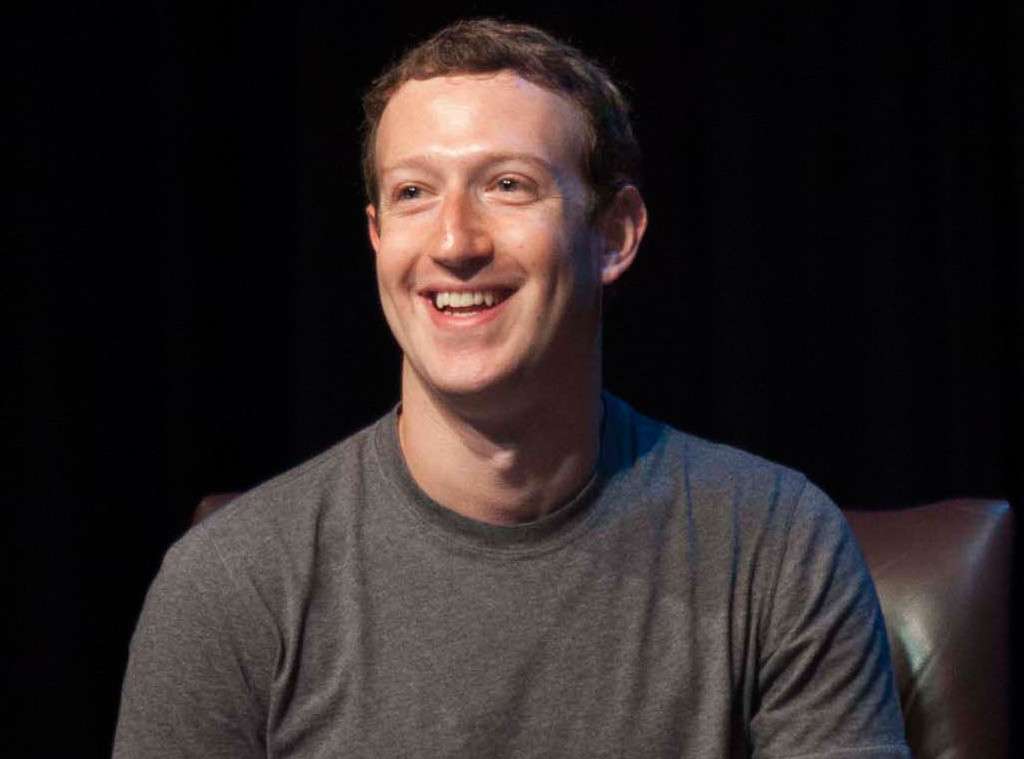 Facebook says its long-awaited “clear history” privacy feature will finally launch at some point in 2019 but it could prove problematic for its business.

Back in May 2018, as the Silicon Valley social networking giant battled with the aftermath of the Cambridge Analytica scandal, CEO Mark Zuckerberg announced the company was building a “clear history’ feature that would let users instruct the social network to delete its records of what websites it had visited and links it had clicked.

Since then, the company has said little, but at a Morgan Stanley conference in San Francisco on Tuesday, CFO Dave Wehner confirmed that it’s still in the works. And, he added, it could damage some of Facebook’s efforts to target users with adverts.

Wehner brought up the pending feature after being asked about privacy headwinds facing Facebook. “Later this year, we’ll be launching clear history which will also affect our ability to do third-party targeting for those who would clear history,” he said.

The exec added: “So I think broadly, it’s going to give us some headwinds in terms of being able to target as effectively as before.”

It’s not clear here if he’s specifically talking about the feature or the consequences of privacy issues more broadly; a Facebook spokesperson did not immediately respond to Business Insider’s request for clarification.

“That being said, I think we’ve been able to navigate relatively well so far, and we’ve had some headwinds … we’ve been able to do better than expected in Q4, so I’d say the landscape is definitely changing in a direction that make sit more difficult for us to grow, and gives us a little less visibility in how this will actually play out,” he said.

The remarks indicate that the feature is, to some extent, a gamble: Facebook is betting that the goodwill the privacy measure is taking will offset any damage it does to its revenues.

In May 2018, as Facebook battled with the aftermath of the Cambridge Analytica scandal, CEO Mark Zuckerberg announced the social network was building a “clear history” feature that will let users instruct the social network to delete the info it holds on them. The extent to which it is a reactionary PR move was revealed by BuzzFeed News last week, when it reported that Zuckerberg decided to announce it in response to the Facebook’s mounting scandals, and that it “didn’t exist; it was barely an idea” at the time.

If Facebook has underestimated the popularity of the tool, of the damage it does to its ad targeting capabilities, it could be another self-inflicted black eye for the company.

Here is the world’s first robotics museum–built by robots, of course The first exhibition of Seoul’s Robot Museum will be the robots building the museum itself.