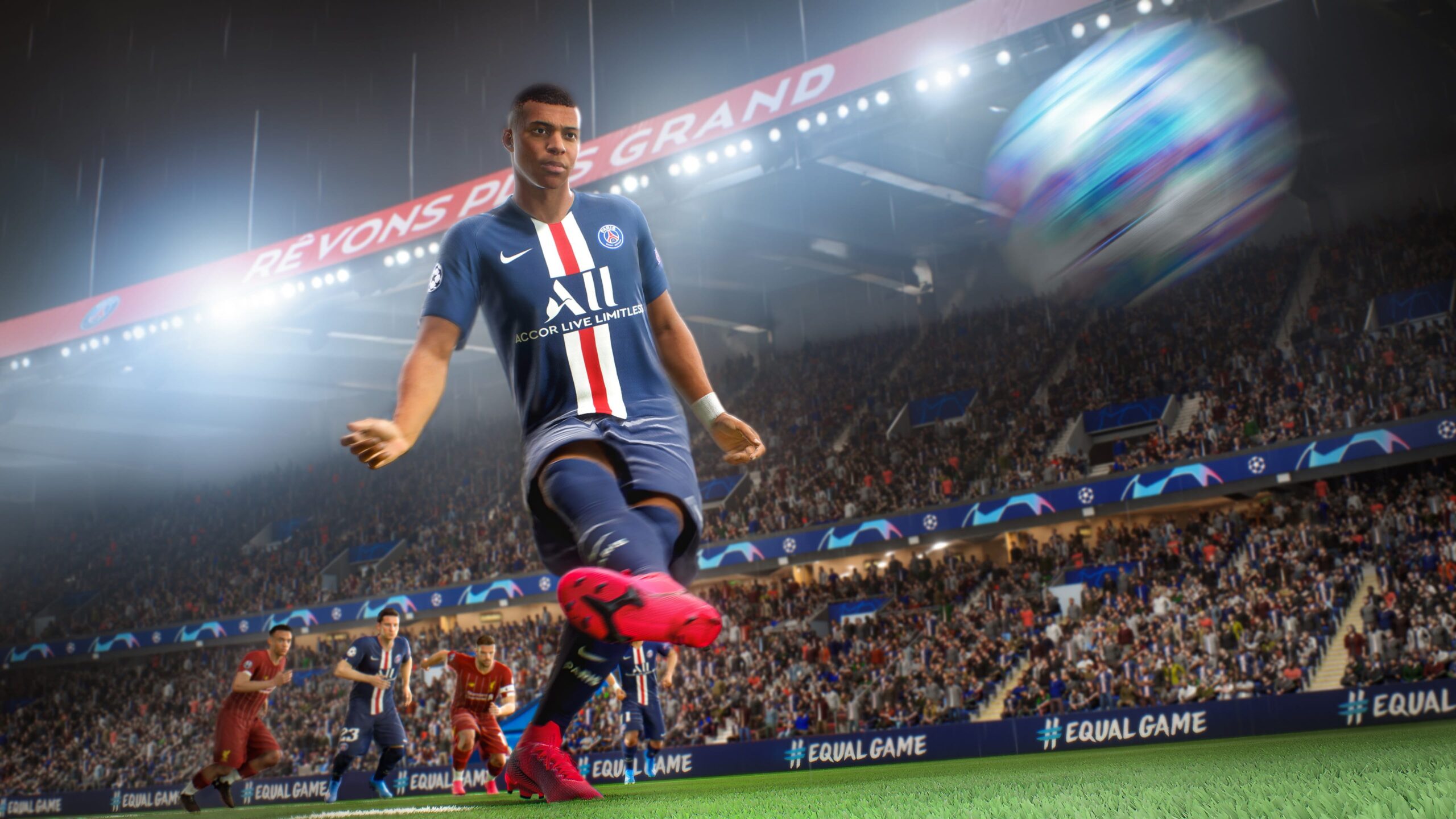 FIFA 21, which will be released on December 4 for PlayStation 5 and Xbox Series X and S, won its first images in the new generation of consoles. They show players Alexander-Arnold, from Liverpool and João Feliz, from Atlético de Madrid, and the Anfield and Parc des Princes stadiums. in a visual that impresses with the level of detail.

The graphics impress by the level of visual fidelity. In the players, it is possible to notice even the sweat on Alexander-Arnold’s face, and in stadiums, less generic elements and a more real lighting system.

Since announcing FIFA 21, EA Sports has not given much details about the differences between the versions for the current and the new generation. The only information was related to better graphics, with a more real lighting system, and a faster loading of the game. There is still a question about the game’s performance, since to date, not even one gameplay video has been presented.

Chinese company patents a smartphone with an Octa camera setup