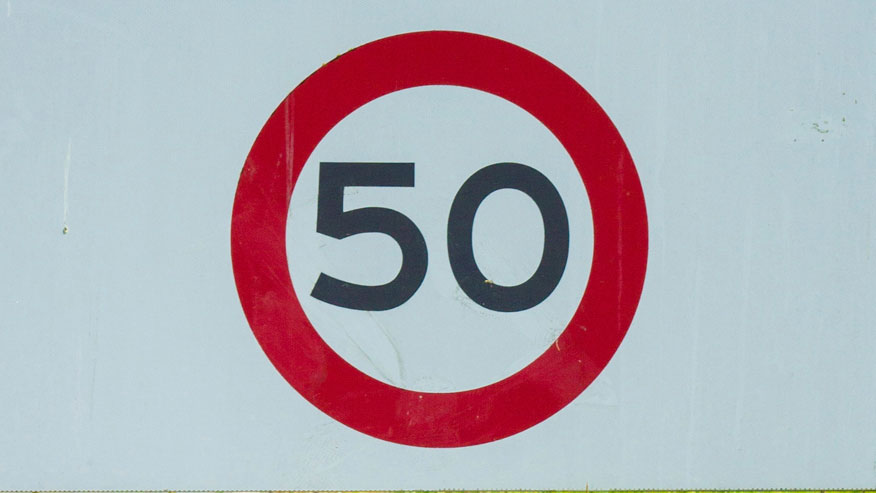 Everyone knows crime doesn’t pay, but sometimes you have to pay big time for a small crime.

The hefty levy for the 14 mph infraction was courtesy of Finland’s income-based system, which uses a sliding scale based on the previous year’s income of the ticketed individual. The logic being that typical fines aren’t as much of a deterrent to the wealthy as they are to average folks.

The driver in this case, Reima Kuisla, owns race horses that compete around the world and had a reported income in 2014 of around $7 million. Afterward, he posted on Facebook that he’s now considering leaving the country.

If he does, he may want to avoid Germany, Austria, France and Switzerland, which all employ a similar system. The last of those dished out a $1 million ticket to a Swedish driver passing through the country at an equally impressive 180 mph.