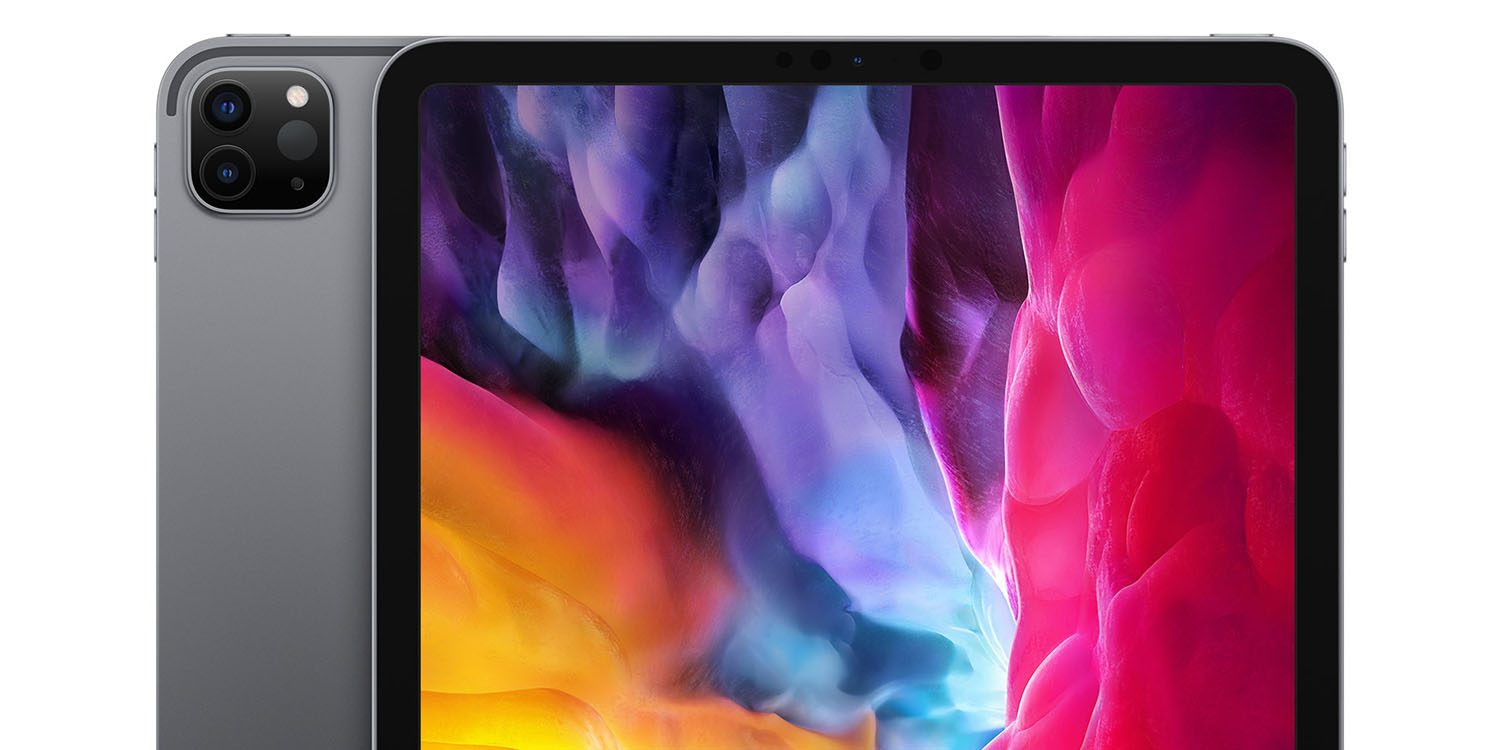 Following Monday’s miniLED report, analyst Ming-Chi Kuo has a follow-up report out today stating that the first Apple product to use the technology will be a new iPad Pro in Q4 of this year.

Today’s report doesn’t get any more specific than that, but Kuo has previously predicted that the first model to get the improved backlighting system would be the 12.9-inch iPad Pro. Kuo at the time thought this would be launched in Q1 2021, but better-than-expected progress has accelerated that timescale …

It had been expected that Apple would gradually transition iPads and MacBooks to OLED screens. Apple first debuted OLED in the Apple Watch before adopting it for flagship iPhones. All four of this year’s iPhone 12 models are expected to have OLED screens.

However, Kuo said a year ago that Apple now appeared to be favoring continuing to use IPS-LCD screens for its larger products, but with miniLED backlighting to improve the quality. By using very many more smaller LEDs for backlighting, it provides greater control over small sections of the screen. This offers many of the same benefits as OLED: higher contrast ratio, increased brightness, deeper blacks, and better power efficiency.

But an LCD screen with miniLED backlighting is actually better than OLED in a couple of respects: it’s less prone to burn-in and has a longer life.

MiniLED technology is expensive, but Monday’s report said that Apple was bringing on board a second supplier, and using competition between them to drive down costs. Kuo thus expected miniLED screens to make it into 30-40% of iPads and 20-30% of MacBooks at some point next year.

Today’s report says that the first miniLED display will likely be in an iPad Pro. In the context of the earlier report, the smart money would be on a new 12.9-inch iPad Pro in Q4, with the 11-inch one lagging somewhat behind. Apple may also see a staggered launch as a way of boosting sales of the more expensive larger model.

Kuo also expands on his earlier prediction of Apple negotiating lower prices. He now expects Apple’s miniLED chip costs to fall by 50% in 2021 and a further 35% in 2022. He says that miniLED has already progressed from the ‘technology development’ stage to ‘economy of scale.’

The analyst says the results of price competition have already been seen in the miniLED television market, with costs falling dramatically as a result. Kuo expects a combination of lower production costs, economies of scale and Chinese government subsidies to continue to drive down the cost to Apple.

The first HarmonyOS-powered phone from Huawei to arrive in 2021