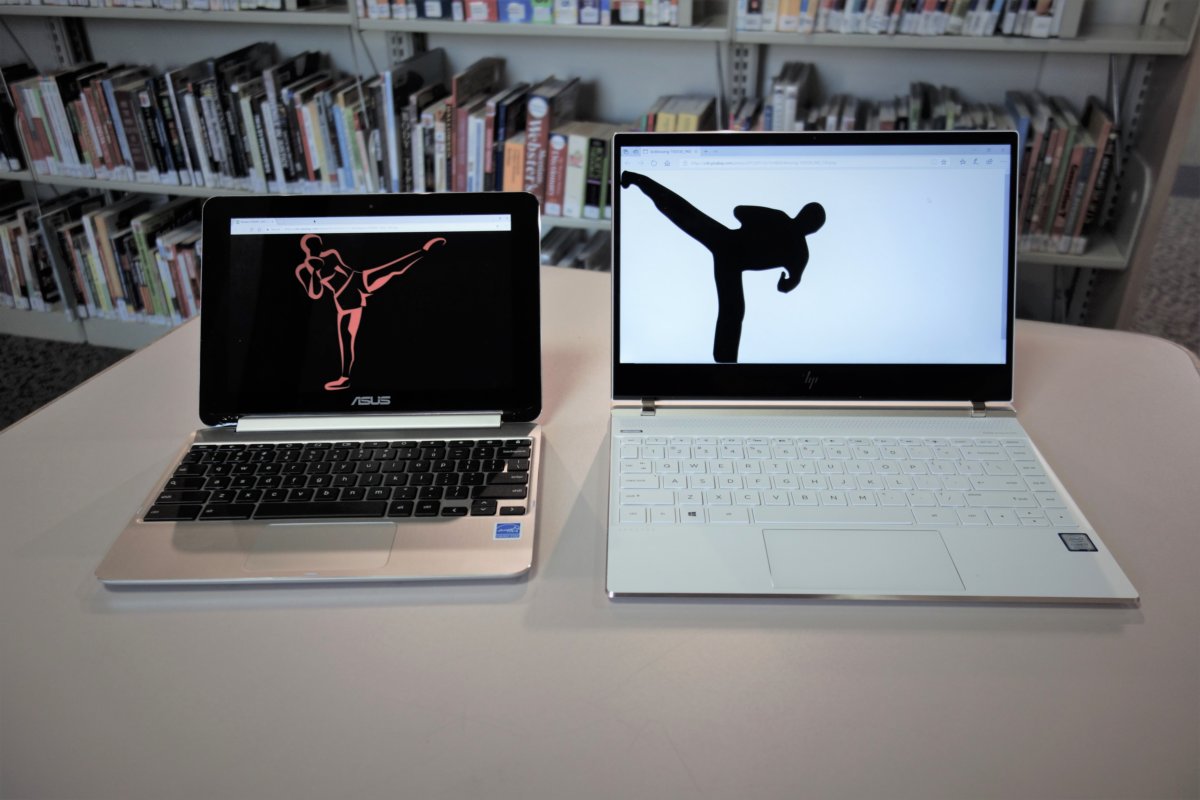 When one of my compares recently wrote that a Best Buy salesperson assured him Windows laptops were better than Chromebooks, I was reminded of that old joke: “What’s the difference between a computer salesman and a used car salesman? The used car salesman knows when he’s lying.”

Now, there are Best Buy people who know their stuff, and there are Windows users who should stick with Windows. If, for example, you live and die by one or two native Windows applications, there’s no point in even considering going elsewhere. And, if you’re a die-hard Windows gamer, Best Buy will be happy to sell you a top-of-the-line Alienware gaming PC.

But there are also many good reasons to use Chromebooks. Here are the top reasons.

WIndows, especially lately, has been prone to one update problem after another. The latest example: Microsoft broke Visual Basic programs for many users. I mean, how do you break the Visual Basic 6 code? The language has been part and parcel of the Microsoft family since 1998!

Windows updates have become a nightmare over the past few years. Today, Windows users hold off for as long as possible before “updating” their PCs. Chrome OS users, on the other hand, have their systems updated every six weeks without a hitch. And, I might add, these updates take a minute or two instead of an hour or two.

Chrome OS is also more secure than Windows. WIndows security violations pop up every blessed month. Sure, Chrome OS has had security holes, but I can’t think of one that’s been significantly exploited.

CHROME OS MAKES IT EASY TO MOVE TO NEW HARDWARE

Want a nightmare? Try migrating from an old Windows PC to a new one. Even if you’re jumping from Windows 10  to Windows 10, there are no easy ways to do it. If you have a Microsoft account, rather than a local account, you must manually move your local files from third-party programs such as Photoshop

Procuring software packages for the organization is a complicated process which involves more than just technological knowledge. There are financial and support aspects to consider, proof of concepts to evaluate and vendor negotiations to handle….Tools & Templates provided by TechRepublic Premium

On Chrome OS, you log in to your new Chromebook and — ta-da! — you’re back in business. No fuss, no muss.

WITH CHROME OS, EVEN IF YOUR CHROMEBOOK BURST INTO FLAMES YOU LOSE NOTHING.

Say you drop your laptop, and then the screen cracks. If you’re running Windows, you’d better hope you have a good recent backup, and you’re able to restore it to a new one without too much trouble. Good luck with that.

When I did that with a Chromebook, I got a new machine, signed into it, and in three minutes I was ready to go again. Using a Chromebook means never losing your settings, applications, or data again.

One of the great myths about Chromebooks is that, without an internet connection, Chromebooks are just expensive door-stops. Wrong.

With an offline Chromebook, you can still read and write Gmail, use your calendar, watch movies, listen to music, edit photographs, or work in Google Docs. People who claim that Chromebooks are just a Chrome browser and nothing more are clueless and haven’t actually used one.

Although Google dropped its effort to dual-boot Windows in Chromebooks, also known as Project Campfire, you can still run Android applications and Linux programs on modern Chromebooks. And thanks to CrossOver Chrome OS, you can run some Windows programs on Chrome OS.

Chromebooks are the most versatile laptops around these days.

Are Chromebooks right for everyone? No. For some people, Windows and MacOS machines are still the best.

But, for most people, a Chromebook is ideal.