Foldable Motorola RAZR phone launching by the end of 2019
Advertisement 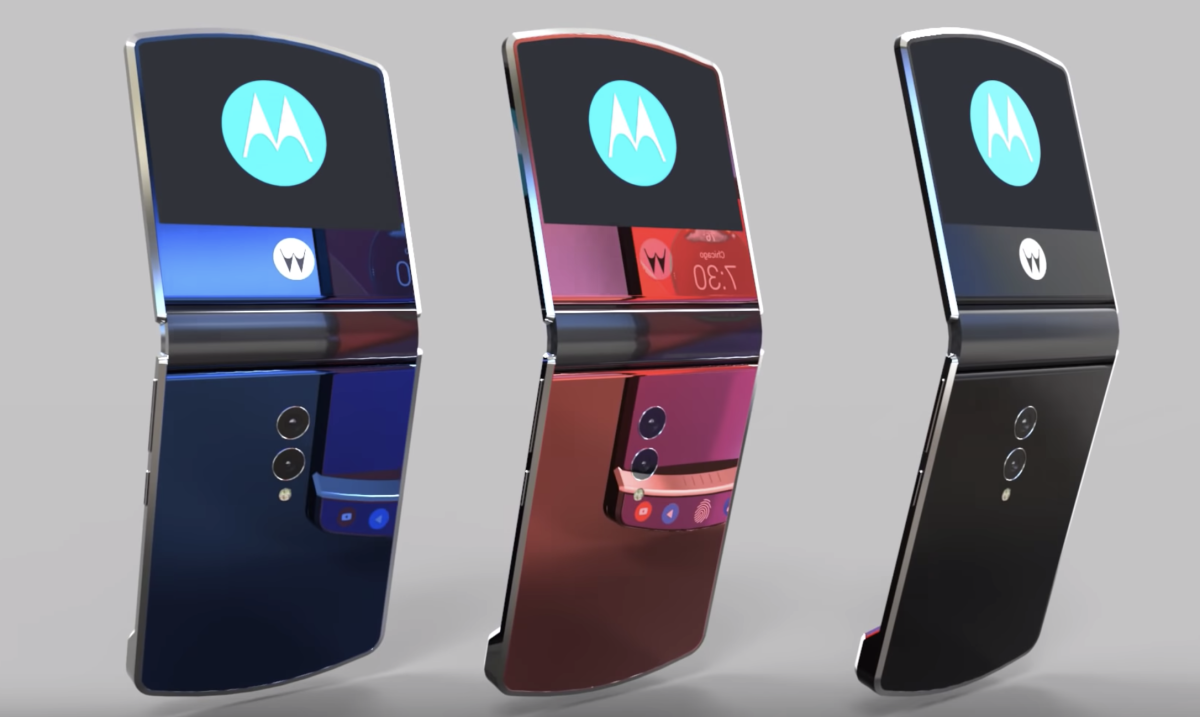 The Motorola RAZR is one of the most iconic cell phones, selling over 130 million units during its lifespan. The company has previously revived the brand as the Droid RAZR with a line of thin Android phones, sold exclusively with Verizon in the US.

An inside source tells CNET that the Motorola RAZR reboot is set to launch sometime before the year’s end. We wonder if it was the same source that told CNET that the RAZR was supposed to launch this summer. However, it seems that foldable displays require more time – both Samsung and Huawei’s frequently delayed launches of the Galaxy Fold and Mate X can attest to that.

Rumors sparked back up back in February of 2018 when a Lenovo executive hinted of the phone’s existence. Over a year later, the RAZR and One Vision both received Bluetooth certification. The One Vision launched shortly thereafter, but there’s still no hint of a new RAZR.

A private meeting with Chinese media caused a buzz when Lenovo allegedly used fan-made concept renders to show off Motorola’s folding phone, but nothing came soon after that.

Last month, we covered a similar report that corroborates with today’s report. The RAZR would become available in December for European markets for a hefty sum of EU 1,500. There is at least some corroboration to these reports, but the launch is at the mercy of the product’s readiness to launch for the masses – should it launch at all.

You can imagine our excitement when we first heard that Motorola was planning to reboot the RAZR once more, in the form of a smartphone with a flexible display that can flip closed like a clamshell phone.

Of course, it’s been over three years since the first hints of a RAZR comeback when Motorola released a video in 2016 featuring its classic Motorola RAZR clamshell phone. That video has since been removed from public viewing.

From earlier rumors, the phone would feature a 6.2-inch display with 876 x 2142 px resolution that closes vertically like a clamshell. It features a smaller exterior display and a fingerprint scanner on the back of the lower section of the display. It is also said to be powered by the Snapdragon 710 CPU and a 2,730 mAh battery. Verizon is said to have exclusivity with the RAZR once it does launch in the US.

Considering the limitations and delays that other manufacturers have experienced with foldable devices, Motorola should take all the time it needs to perfect the consumer experience for such a unique type of phone.