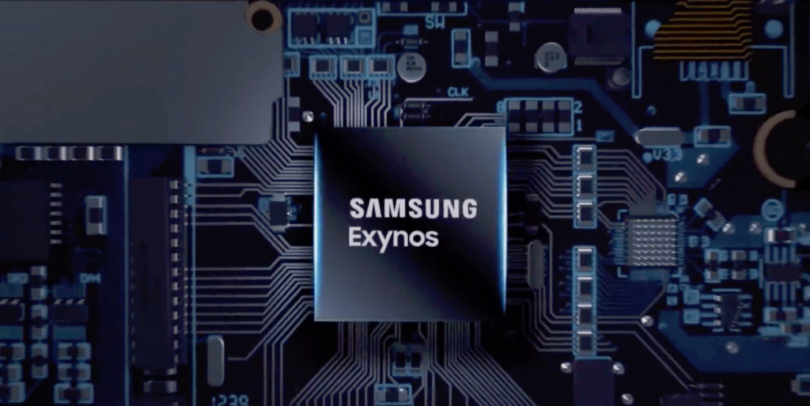 The report claims that the Exynos 9630 will power next year’s Galaxy A51 and Galaxy A71. Details about the chip are scarce right now because it is still in its early testing stage. However, it will likely use an 8nm process like the Exynos 9820.

The Exynos 9825 will be launched on August 7, a day before Realme showcases its 64MP quad-camera technology. As at now, we do not know when exactly we will get the Exynos 9610 but it might just be next year.