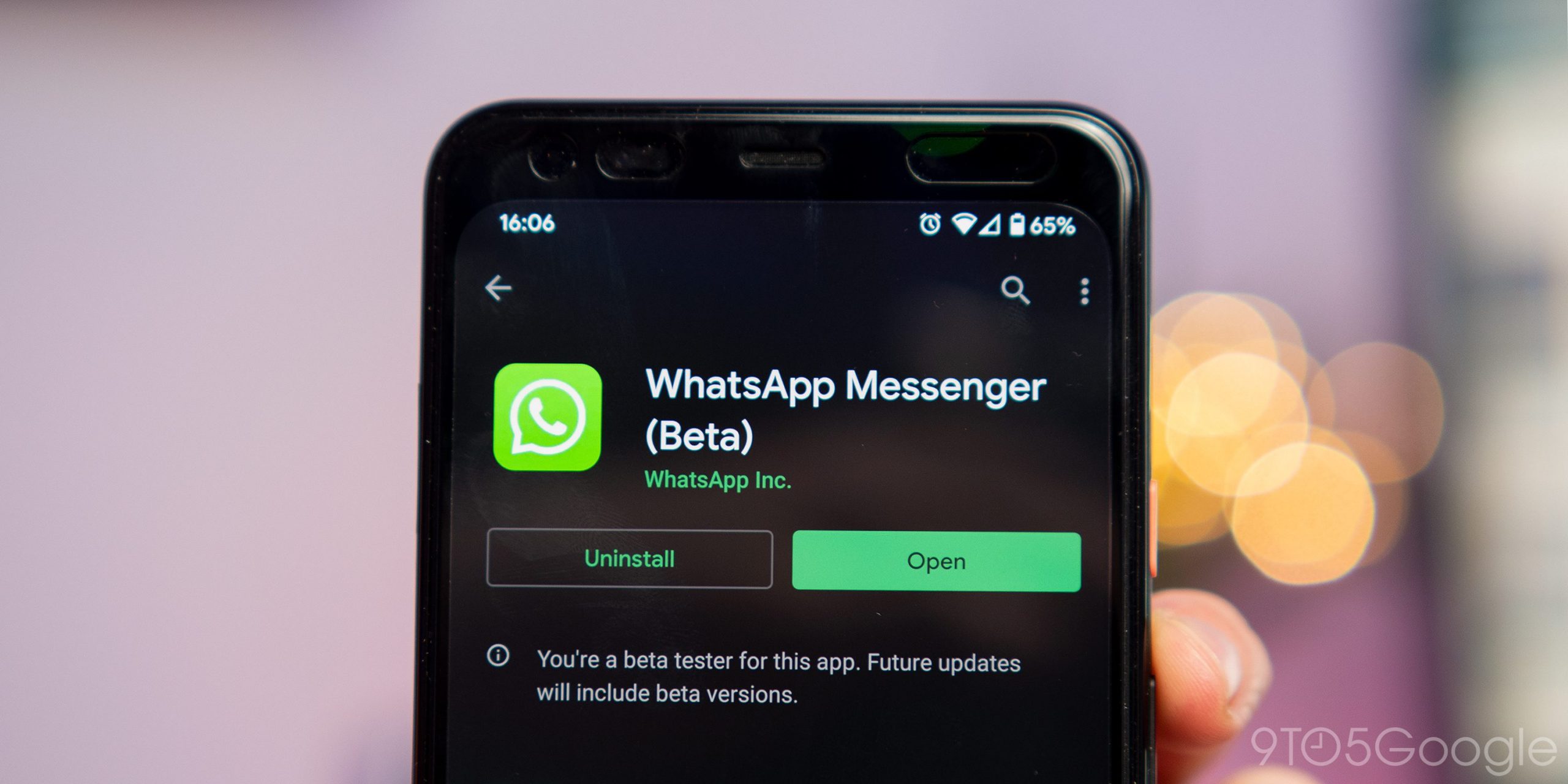 Users will soon be able to use a single WhatsApp account across multiple devices. The feature was first spotted in the beta version of WhatsApp, and is expected to make its way to a stable release in the near future. The chances of cross-platform support, however, look grim.

Despite its widespread popularity among users across the world, WhatsApp still lacks several key features that have existed in competing products such as Telegram and Signal. The ability to run across multiple devices happens to be one of them. At the moment, it is possible to run WhatsApp on only one phone, much to the dismay of people who use multiple devices. However, this could change with a future version of the instant messaging app. WhatsApp is reportedly working on adding multi-device support to the mobile app in a subsequent release.

WABetainfo, a site dedicated to fishing out new features out of beta versions of the app, stumbled upon what appears to be multi-device support for WhatsApp. Since WhatsApp uses end-to-end encryption across all of its devices, adding or removing a device will mean that there’ll be a new encryption key for all future communication. All contacts will receive a notification about the encryption key change in their chats. Cross-platform support, on the other hand, will be tricky as WhatsApp relies on Google Drive as a backup medium on Android and iCloud on iOS. Currently, there is no way to switch things around and looking at the state of things; there isn’t going to be one in the foreseeable future.

Since multiple device support is an experimental feature found in a beta version of WhatsApp, it could be a while before it makes its way to a stable release of the application. Let’s hope it comes sooner, rather than later, as a lot of users would welcome it. Currently, the only way to get WhatsApp running on multiple devices is via the browser version. It is not as feature-rich and quite cumbersome to use after a point.

Next Apple Watch Series 6 will have even more features