Galaxy Note 10 5G has been confirmed by Verizon
Advertisement 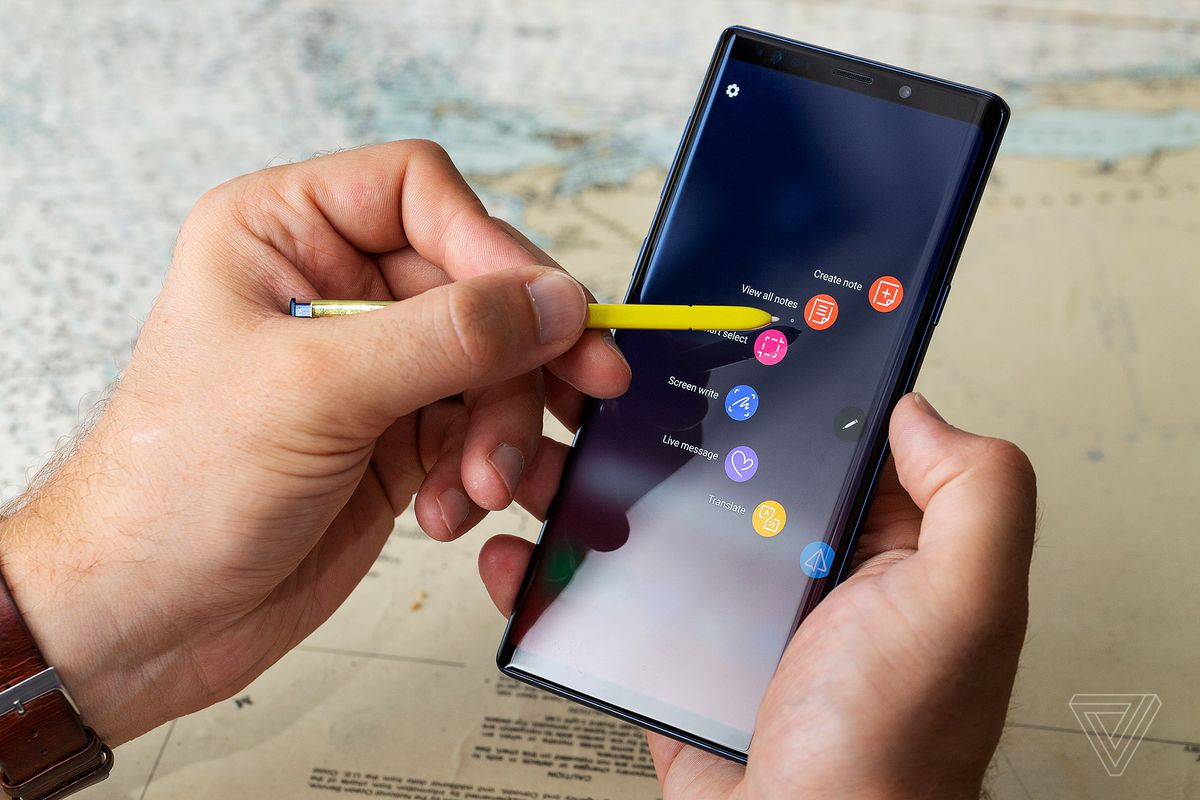 There was no doubt about it and now Verizon has officially confirmed it. There’s absolutely going to be a Galaxy Note 10 5G. Come to think of it, why wouldn’t Samsung launch a 5G variant of a handset it has always aimed at power users? There’s already a 5G variant of the Galaxy S10 so one would naturally assume that would be the case for its next phablet as well.

The next phablet, likely called the Galaxy Note 10, won’t be out before the second half of this year. Much like the Galaxy S10, it may have separate LTE and 5G variants. That’s because the availability of 5G networks is still very limited.

“The Note and the Galaxy coming this year will both have 5G,” Verizon CEO Hans Vestberg confirmedduring the company’s Q1 2019 earnings call. He’s also referring to the Galaxy S10 5G here which is going to be a Verizon exclusive for a while.

This isn’t surprising to anyone who has been following the news related to Samsung’s next Note flagship. We exclusively confirmed the Galaxy Note 10 model numbers two weeks ago. There will be two main models of the device: the SM-N970 and SM-N975. These will be LTE variants with different display sizes and camera setups. The SM-N971 and SM-N976 will be the 5G variants of those two models.

Samsung will only offer the 5G variants in markets where the next-generation network has gone live. That’s South Korea for now with the United States set to follow suit soon. 5G networks will also be going live in some countries across Europe over the summer.

Samsung’s strange, gigantic Galaxy View is ready for round two