Galaxy S11 Plus is very likely to have a 5,000mAh battery and 108MP camera
Advertisement 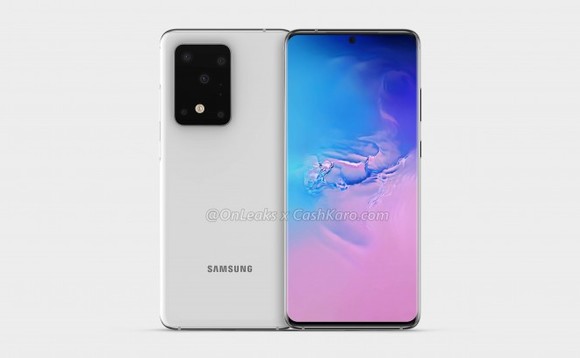 We’ve now heard multiple times that the Samsung Galaxy S11 Plus will have both a 5,000mAh battery and a 108MP camera, and as these rumors won’t die it’s increasingly likely that they’re accurate. But the latest leaks tell us a bit more about both components.

First up, that 108MP camera. According to @UniverseIce (a reputable leaker) it will actually take 12MP photos. It’s a similar idea to how a number of recent handsets, such as the Motorola One Vision, use quad-pixel 48MP snappers to take 12MP shots, but in the case of the S11 Plus it would be a nine-pixel arrangement.

Such a setup can typically benefit low light shots, as it leads to larger pixels that can take in more light. Indeed, @UniverseIce adds that the pixel size is 2.4 micrometers, which would make it far larger than the 1.4 micrometer pixel size in the main sensor of the Galaxy S10 Plus.

What’s not clear is whether the 108MP camera would also be capable of taking true 108MP shots or not. That’s an option in the Xiaomi Mi Note 10, which also has a 108MP sensor, however the default picture resolution is 27MP.

Higher capacity at a similar size

As for the 5,000mAh battery, that size has now been put forward by ‘industry sources’ speaking to The Elec. The publication adds that this battery will apparently be made by LG Chem.

This large capacity won’t necessarily mean the physical battery size will be much bigger though, as apparently the protection module is around 57% smaller than is typical in a smartphone battery.

That’s notable as it means Samsung can boost the battery capacity without either making the Galaxy S11 Plus itself enormous, or using up space that could have housed other components.

Of course, none of this is confirmed yet, so we’d take it all with a pinch of salt until the Samsung Galaxy S11 range is announced, which is rumored to be happening on February 18.