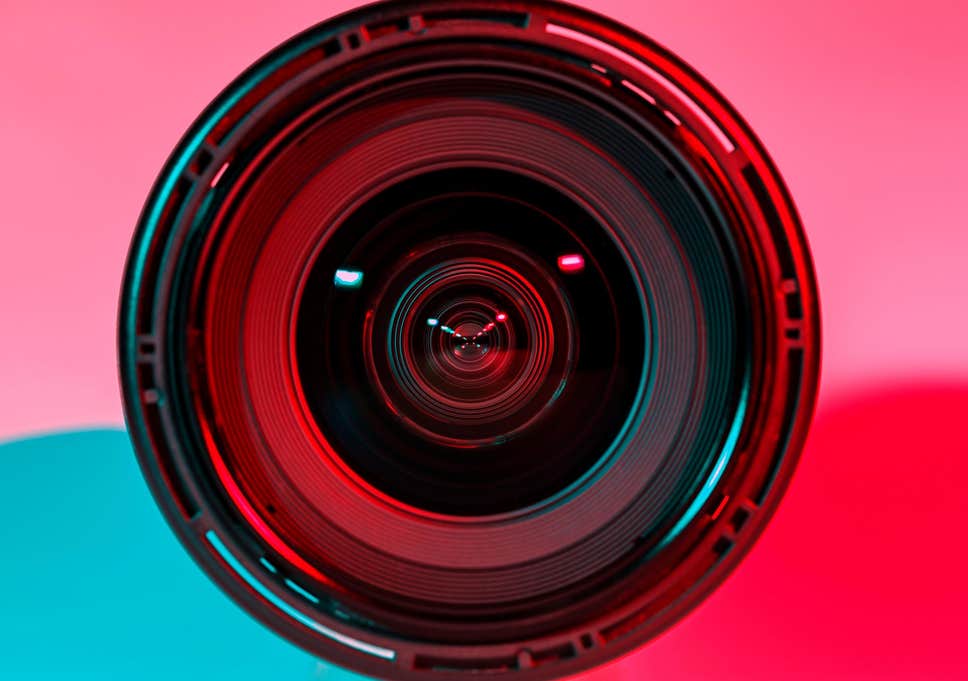 Samsung is planning a major upgrade for the Galaxy S11, with the flagship smartphone set to feature a 108-megapixel image sensor.

The Korean electronics giant developed the Isocell Bright HMX sensor to bring high-end camera specs to its top tier mobile phones, however it will be another smartphone manufacturer that will first introduce it.

It will be the first time an image sensor on a smartphone has exceeded 100 million pixels, with images measuring 12,032 x 9,024 pixels..

News that Samsung will include it in the Galaxy S11 comes from notorious leaker Ice Universe, however the release date for the next Samsung flagship is not expected until Spring 2020.

“Photographers can not only take more detailed photos, but also make better use of their imagination and creativity with this sensor,” the post stated.

“Samsung’s 100MP sensor will be the largest smartphone image sensor offered on the market. The notable sensor size enables an ultra-high light input to deliver stellar images in low-light environments.”

Xiaomi added that the new sensor would be able to maintain a high-resolution even when zoomed in, claiming it will be able to take 27MP images in 2x zoom.

Ice Universe also claimed in its latest leak that the camera on the Samsung Galaxy S11 will come with 10x optical zoom.