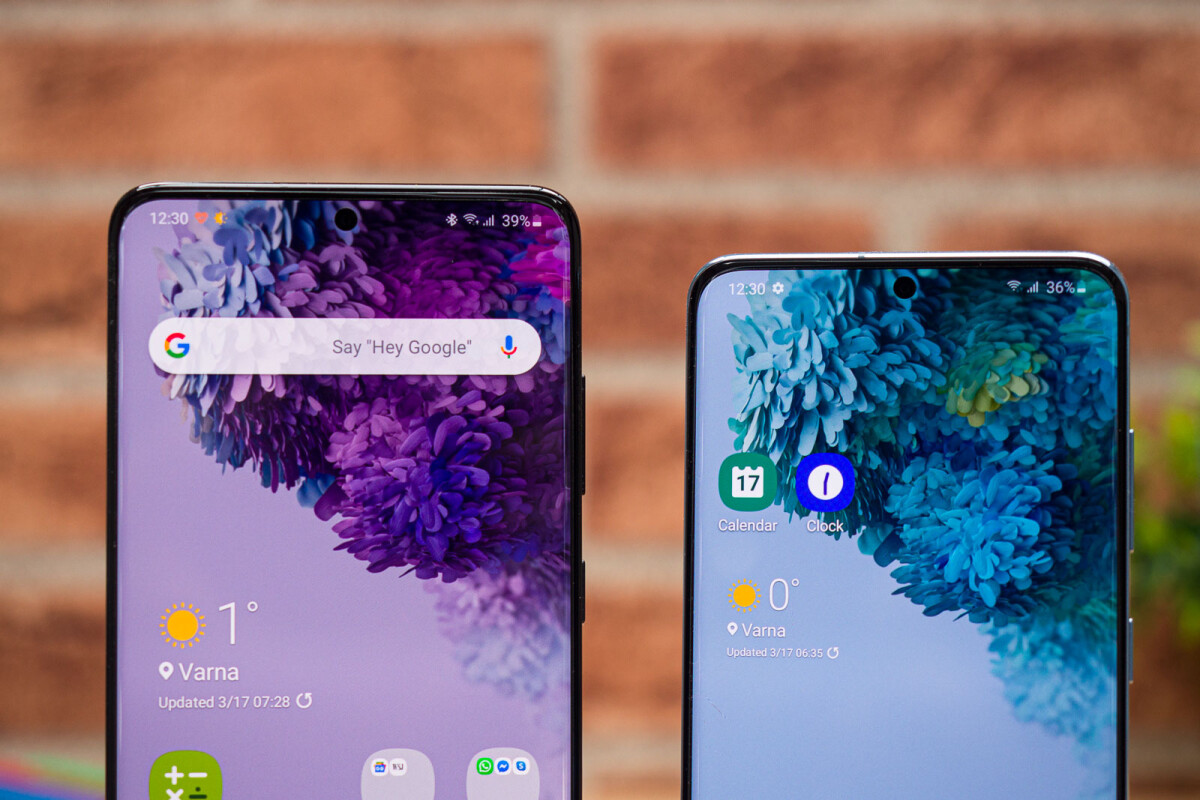 Earlier this year, Samsung announced plans to mass-produce 16GB LPDDR5 DRAM using its third-generation 10nm-class (1z) process technology in the second half of the year.
The company now says that it has set up a new production line at its Pyeongtaek facility in Korea to kick off volume production of the industry’s first 1z-based 16GB LPDDR5 mobile DRAM.
It will be mass-produced using the chaebol’s third-generation 10nm-class (1z) process node using extreme ultraviolet (EUV) technology.
Per the company’s executive vice president of DRAM Product & Technology Jung-bae Lee, the 16GB LPDDR5 will overcome a significant developmental roadblock in DRAM scaling and open new doors for the industry.
The 1z-based 16Gb LPDDR5 elevates the industry to a new threshold, overcoming a major developmental hurdle in DRAM scaling at advanced nodes. We will continue to expand our premium DRAM lineup and exceed customer demands, as we lead in growing the overall memory market.
Let’s talk speed now. The new memory, according to Samsung, will offer the highest speed and largest capacity ever provided by mobile DRAM.
Samsung says the LPDDR5 can transfer at the rate of 6,400 megabits per second (Mb/s), which makes it 16 percent faster than 12GB LPDDR5 memory you find on flagships like the Galaxy Note 20.
The 16GB package, in particular, can transfer 51.2GB of data in just one second. That’s the equivalent of transferring 10 5GB-sized full-HD content.
The commercialization of the 1z process also means that the LPDDR5 package is 30 percent thinner than its predecessor, which means it will take up less space inside smartphones. If you want the long and short of it, the LPDDR5 can make a 16GB package with just eight chips, whereas its predecessor that is based on the 1y process needs 12 chips to offer the same capacity.

While it’s a given that the Galaxy S21 (S30) and the company’s other upcoming high-end handsets will feature the 16GB LPDDR5, Samsung has confirmed it will not just be limited to its own phones.

iPhone 12 accessories: what kit do we expect will come with the new iPhone?