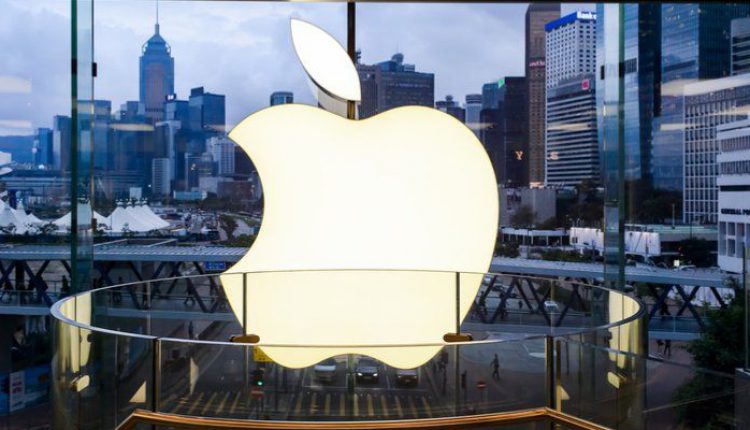 Apple has put out new gender neutral emojis of most of its people icons — including punks, clowns and zombies — as part of an update to its mobile operating system.

The tech giant has offered growing numbers of inclusive emoji designs in recent years, putting out a range of skin tones and occupations, with Google’s Android publishing its own non-binary faces in May.

A wheelchair, guide dog and a flexing prosthetic arm are among Apple’s latest batch — put out on Monday with the iOS 13.2 upgrade — that users can slip into messages to get their points across.

The new gender-neutral emojis differ slightly from the male and female ones.

In some, the style and colour of their clothes are changed. In others the haircuts are different and a “gender-neutral facial structure” is used, says the Emojipedia website.

The attempt at on-screen inclusivity has not pleased everyone however, with some suggesting the icons indicate how gender-nonconforming people should look.

“I don’t understand why they weren’t just all neutral to begin with,” wrote another.

“Regular old smileys were neutral. I don’t know why we had to go and start gendering everything in the first place.”

When it unveiled the designs earlier this year, Apple said they would “bring even more diversity to the keyboard” and “fill a significant gap” in the selection of emojis.

“Users will now be able to select any combination of skin tone, in addition to gender,” it said.

Apple also serves up some niche offerings in the new update including a plate of falafel, a skunk and a banjo.

Toymaker Mattel, for example, released gender-neutral dolls last month with none of the curves or large muscles of the traditional Barbie or GI Joe, while many small fashion brands and make-up companies are marketing non-binary products.

Lasers can silently issue ‘voice commands’ to your smart speakers