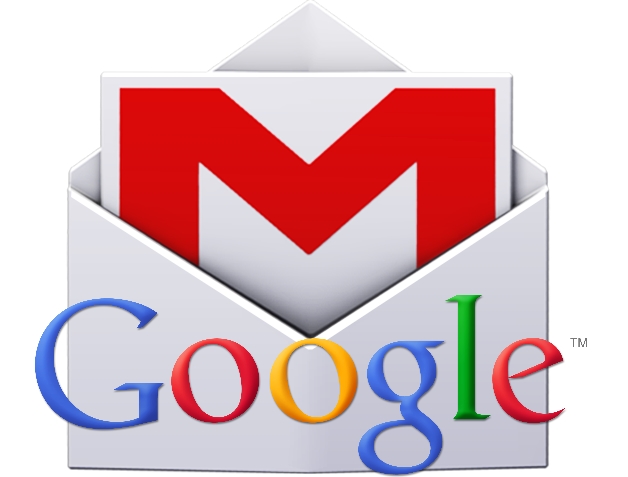 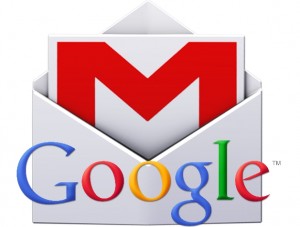 Version 4.0 of Gmail’s iOS app contains an update that includes a number of new features designed to take advantage of iOS 8. The biggest addition for iOS 8 users is the inclusion of quick actions on notifications, meaning that when users get a new message, they can choose to reply to it or archive it directly from the device’s notifications at the top of the screen or from the lock screen.

Gmail is also joining the iOS 8 share sheet, which lets users quickly add documents and images from other apps to a Gmail message. Also, Google added a new attachment viewer that allows users open file attachments in Gmail and then send them to any other app on their device. Users can also now choose which app they want to open the attachment in. Before, the only options for saving a photo were either to a camera roll or to a Drive account.

To use the new features in Gmail, users just swipe from right-to-left to reveal the new reply and archive options. A swipe the other way from the lock screen opens the message directly.

To see the attachment viewer, just tap on any attachment in a message. After that, the option is presented to open the file in another app via a share sheet. Similarly, Gmail appears in the share sheet on other apps.

Many of Gmail’s new features have already been adopted by most major e-mail clients, including Apple’s Mail app. They should make life easier, however, for users who rely exclusively on the Gmail app. The new Gmail for iOS is available now from the App Store for both iPhone and iPad.

“Using your attachments on mobile

can be a pain,” Google wrote in a blog post about the updates. “With the new attachment viewer you can now open files of any kind directly into the app of your choosing.”

Also this week, Google released a preview of the new Google Contacts that makes it easier to keep track of users’ friends and colleagues and lets them get information on their contacts quickly. Included in the new Contacts is a “Find duplicates” feature that helps give users a quick and painless way to clean up their duplicate contacts.

“The new Google Contacts comes with a fresh look and feel, and conveniently pools together all your contacts, circles, and the people you talk to most in Gmail,” wrote Google Product Manager Sean Purcell.

Google said the updated Google Contacts isn’t yet available for Google Apps customers, but will be soon.

USE THESE APPLE WATCH PRINTOUTS TO MAKE A SIZE DECISION