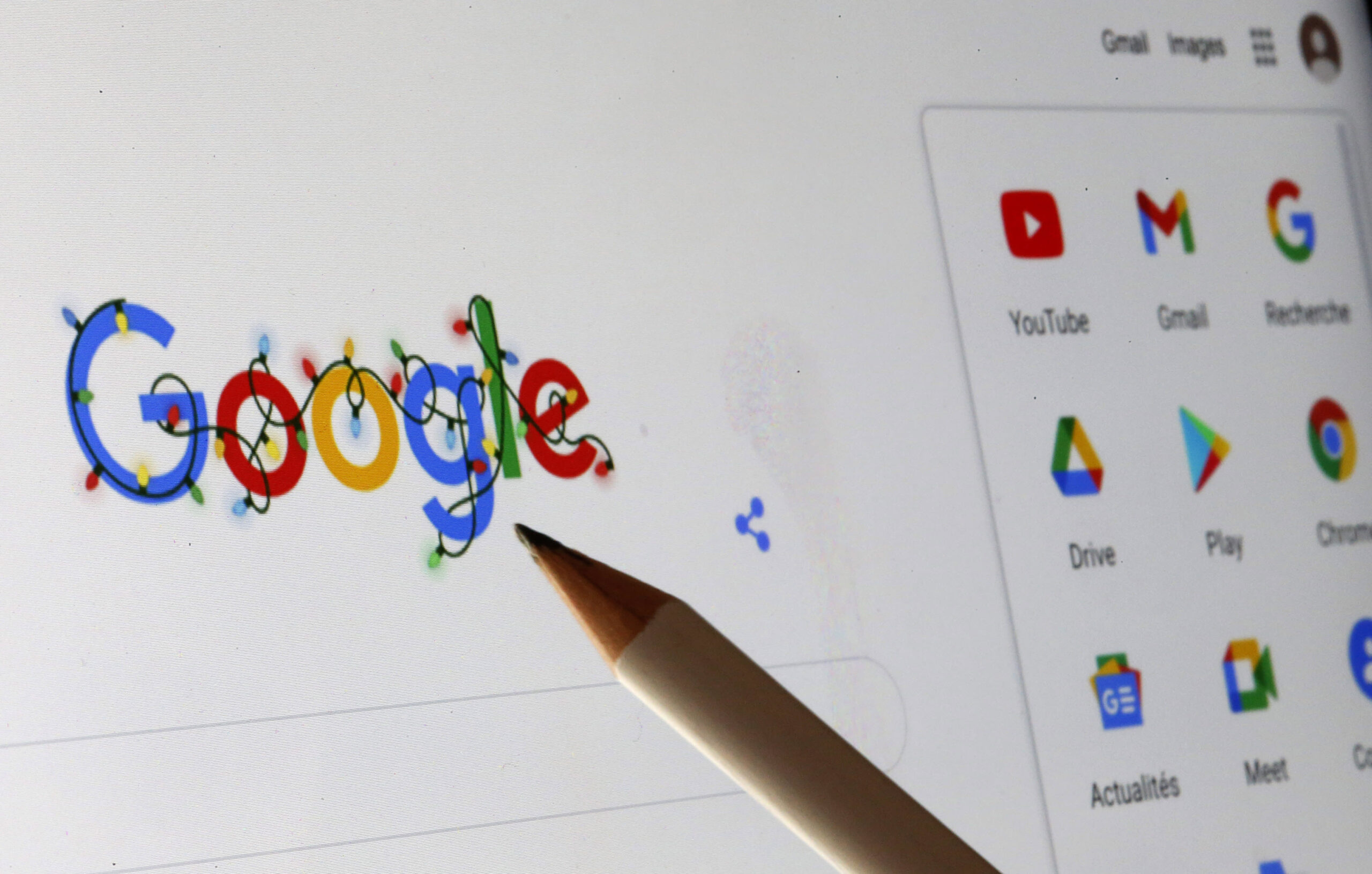 “Google unilaterally decided that it would no longer display article extracts, photographs and videos within its various services, unless the publishers give it to them, free of charge.

In practice, the vast majority of press publishers have granted Google free licenses for the use and display of their protected content, without negotiation and without receiving any remuneration from Google.”

The French authority ordered Google to negotiate a fair way to compensate French news organizations and that’s what has been announced.

Google published an announcement in the French language version of their blog.

According to a translation of Google’s official announcement:

“This agreement sets out the principles according to which Google will negotiate individual license agreements with members of the Alliance whose publications are recognized as ‘Political and General Information’, while reflecting the principles established by law. …and will open access to News Showcase, a new press publications licensing program recently launched by Google, which will give readers access to rich content.”

Google will negotiate a license with individual French news organizations, with the amount of payments to be based on agreed upon metrics such as how many subscriptions and how many daily Internet visitors a news organization enjoys.

“The remuneration provided for in the license agreements between each newspaper publisher and Google is based on criteria such as, for example, the contribution to political and general information, the daily volume of publications or the monthly Internet audience.”

The Google News Showcase is a way to pay news organizations in order to license their content for use. This includes paying for access to paywalled content.

In a June 2020 announcement, Google describes News Showcase like this:

“Where available, Google will also offer to pay for free access for users to read paywalled articles on a publisher’s site. This will let paywalled publishers grow their audiences and open an opportunity for people to read content they might not ordinarily see.

We have been actively working with our publisher partners on this new product which will launch first on Google News and Discover.”