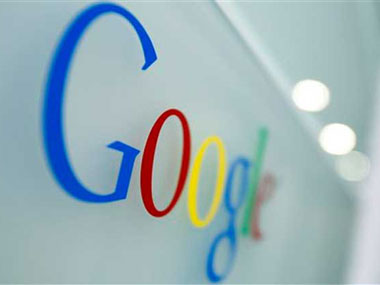 Investors have rewarded Google and Amazon about $200 billion in combined market cap for the promise of greater transparency. It isn’t clear why. 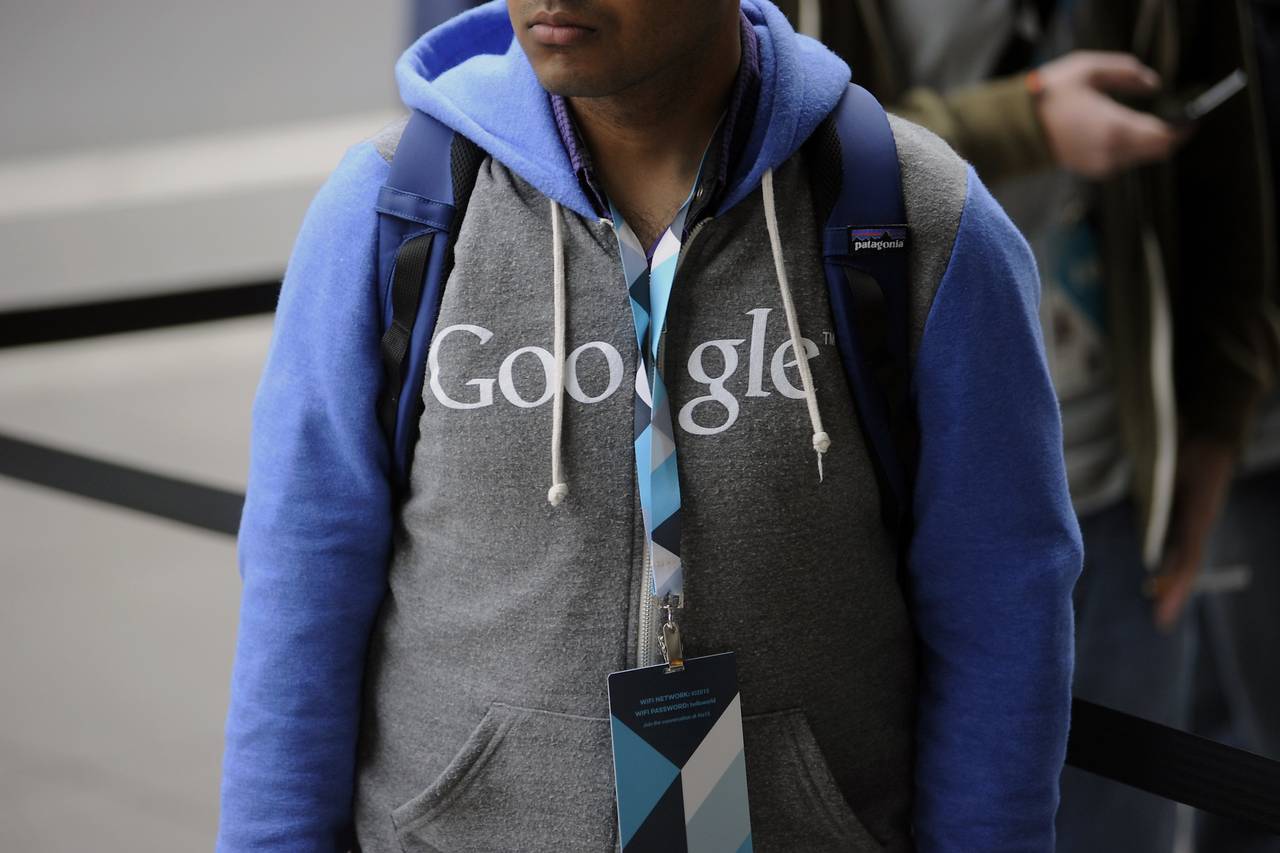 The price of transparency at Internet companies these days seems to be about $100 billion.

That is how much Google’s market capitalization has gained in the past month, mostly on hopes that the company will begin providing greater understanding on the mechanics of its enormously profitable advertising business, and how that core unit supports its myriad side projects. Such hopes got another boost late on Monday with the company’s announcement of a new corporate structure to be called Alphabet, with Google becoming its biggest subsidiary.

That boost in value also happens to be the gain that Amazon.com has enjoyed since the start of the year, when it began breaking out details of its fast-growing cloud computing business.

Transparency is clearly the order du jour. Still, a combined $200 billion for more financial details seems a tad excessive even by the tech sector’s standards.

ENLARGE
Yet it also speaks to the frustration investors have had with two household Internet names that have evolved their businesses substantially since their early days without much change in their reporting habits. Google started out with search ads and now also runs the world’s largest mobile operating system and video streaming service, among other things. Amazon, meanwhile, has morphed from a bookseller to a big-box retail giant that also sells its own smartphones and tablets, as well as a huge cloud computing business.

Both companies have slowly come around to investor demands for more clarity. It is worth noting that before beginning their upswings both stocks had been flat to down for more than a year.

But whether new information merits the upsurge in market values is another matter.

In the case of Amazon, the company finally broke out details showing that its AWS business is now generating about $6 billion a year in revenue with operating margins of 21%—far above the 5% margin seen in its North American retail business.

Yet AWS is still projected to account for less than 10% of Amazon’s total revenue this year and next. Amazon, meanwhile, now trades at more than 150 times forward earnings.

At 22 times, Google’s multiple isn’t nearly so high. But the past month’s surge means investors have essentially prepaid for the supposed benefits of greater disclosure.

Alphabet brings the promise of greater visibility on how the core advertising business performs apart from its many other ventures, and what it takes to fund the latter. But it is still unclear what new details will emerge and, crucially, whether the new disclosures will highlight hidden gems like AWS at Amazon or merely confirm expectations of high spending in various Google ventures. Having paid up for clarity, investors may not necessarily like what they see.