Google announces it can now monitor your bills
Advertisement 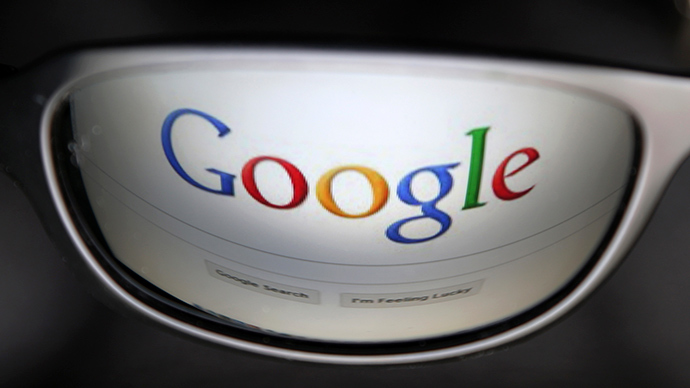 ​Figuring out how broke you’re about to become has never been easier: a new feature being rolled out by Google is letting mobile app users see when their bills are due and how much is owed with a single prompt.

The search engine announced in a statement on Tuesday this week that a new feature in the Google app available for Android- and iOS-powered devices will let users quickly see if they have any bills coming up by simply saying a few words into the phone or tablet’s microphone.

“When you can’t remember whether you’ve paid your bills — or you simply can’t remember how much money you need to pay — you can now just ask Google,” the company said. “Tap the mic on the Google app and say, ‘Show me my bills’ or ‘My bills due this week.’ If you have the payment due date and amount in your Gmail, you’ll see a quick summary of upcoming and past bills. Pretty handy, huh?”

Google has already taken a tremendous amount of heat in recent years after implementing an automated system that scans the contents of emails sent into its Gmail service in order to deliver customers more individualized services and advertisements. Although privacy advocates are likely to oppose the company’s newest feature, the Wall Street Journal was quick to report that users who’ve downloaded the eponymous Google mobile app (formerly known as “Google Search”) must opt-in to the latest service.

“These features are available to users of Google’s search app who have turned on the Google Now feature and given Google permission to access information from their Gmail accounts,” Alistair Barr reported on Tuesday this week for the paper.

Once the user does opt in, Barr added, Google lets them known on an individualizes basis if certain content coming into their online accounts, like a Gmail message about a bill that’ll soon be due, is being fed into the mobile app.

“When the service shows a bill with the amount due (or an airline reservation or anything else scraped from the user’s own Gmail account) at the top of a list of search results, it says ‘Only you can see this result’ to let users know that the rest of the world cannot see how much they owe Comcast this month,”the paper reported.

And for those who don’t receive such emails, Venture Beat acknowledged, then Google’s newest feature may influence some customers to adjust their options.

“In case you weren’t getting your bills sent to your inbox, this is naturally an incentive to sign up for email notifications with your Gmail account, which is of course exactly what Google wants,” Emil Protalinski wrote for the website.

Amid lawsuits concerning its automated scanning of Gmail messages, Google updated its terms-of-service earlier this year in April to change from what one judge previously called “vague at best, and misleading, at worst” user conditions.

On Sale at Last: Kano, the Charming Kit for Building Your Own Computer