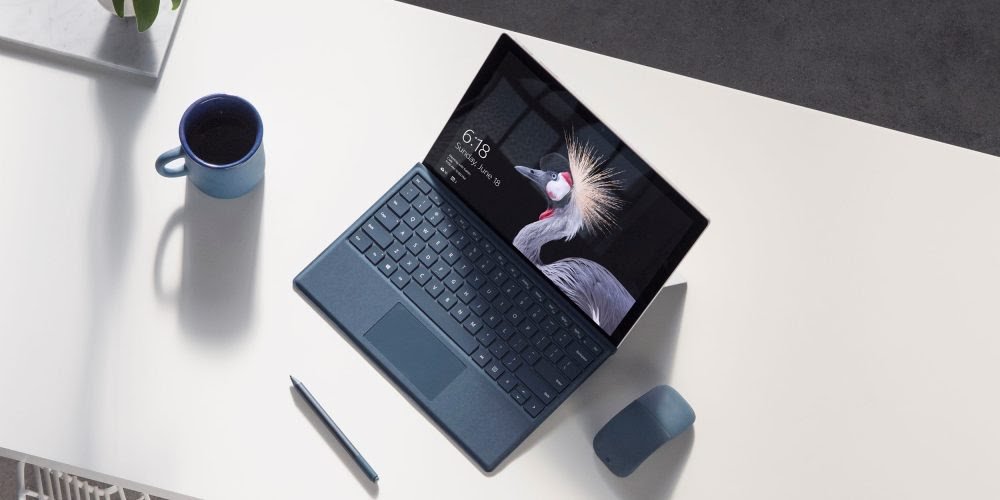 Google’s focus when it comes to computers is definitely centered on Chrome OS, but the company has done a lot for macOS and Windows as well. Today, we’re seeing evidence that hints that Google may be working to let users log into Windows 10 using their Google accounts…

Sounds crazy, right? According to a commit first spotted by Chrome Story and since elaborated on by BleepingComputer, Google is working towards letting users log in to their Windows 10 machines using their Google accounts. Apparently, this feature is designed with enterprise/G Suite customers primarily in mind.

I’ll leave the more technical details to BleepingComputer’s article, but there’s clear evidence that Google is working towards this. The commit reveals the “Google Credential Provider” for Windows which would take advantage of Windows’ ability to use third-party credential providers in addition to the ones that a computer ships with – password, PIN, Windows Hello, etc. Google’s credential provider would simply let users sign in using their typical Google account email and password.

Apparently, this is something that can be installed manually by the end-user with a setup executable. After installing and setting things up, a reboot would reveal the Google sign-in option on the Windows 10 lockscreen which might look something like the concept below.

It does appear that users will need to have Chrome installed in order to use this, and Google has not commented on the matter yet beyond the information available in the commit.