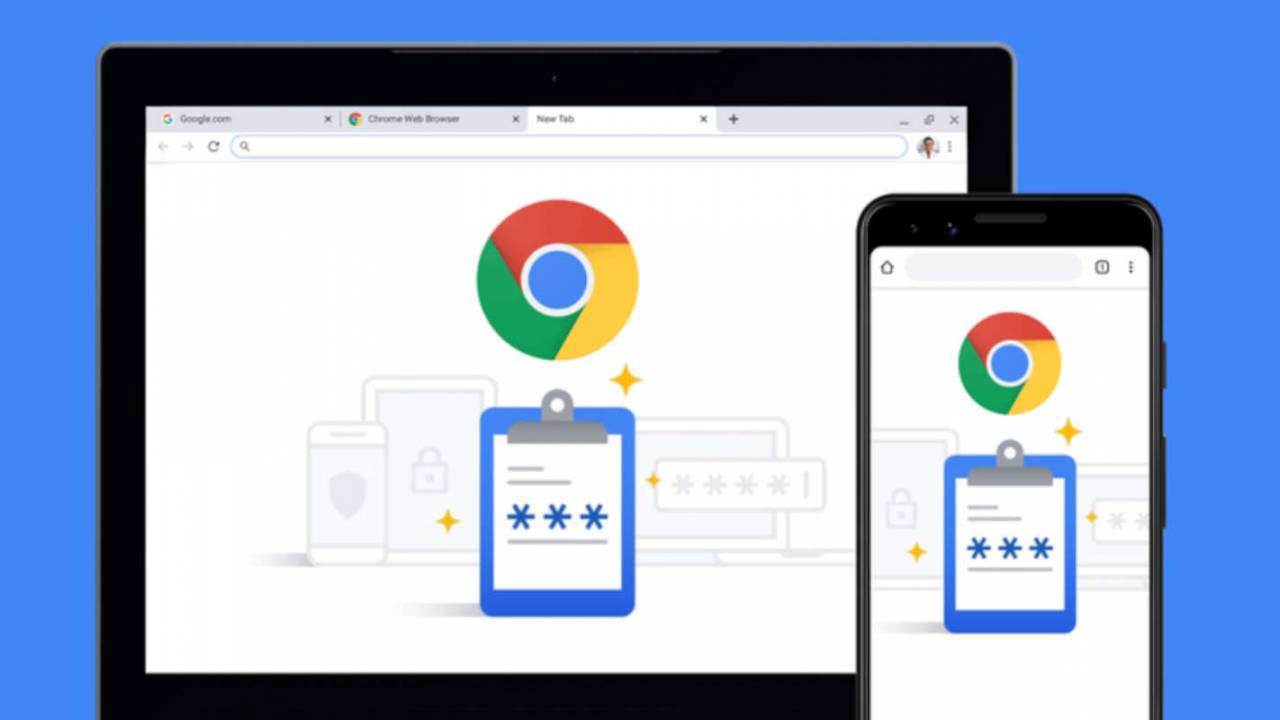 Google is releasing Chrome 79, with several new features to keep you safe while browsing online. With the new improvements, Chrome will warn you if your username and password were compromised in a data breach.

Google has been on the receiving end of growing concerns about privacy issues, mainly because of its many apps and services that make it difficult to track where the information gathered is going to.

Following the recent backlash over data privacy, Google shut down a service they provided to wireless carriers globally that showed them weak spots in their network coverage, because of concerns that sharing data from users might attract the scrutiny of users and regulators.

The new features added to Chrome is the latest example of Google’s efforts to ease users worries and reduce data breach rather than risk a breach or further scrutiny from lawmakers.

Chrome already has a feature that alerts you when it thinks you are about to enter a website that will probably steal your information. But this only works if you have Chrome’s sync feature enabled.

However, the new Chrome has added a real-time phishing protection, a feature that will use Google’s Safe Browsing database to improve Chrome’s accuracy of warning you of a potential threat to about 30%. This feature will also protect you when it thinks you’re about to enter your Google Account password into a suspected phishing website whether you turn on the sync feature or not.

In addition to that, Google has also enabled the Chrome interface to make it easier to save login details on a shared computer. In the new interface, you can easily switch between accounts on the right side of the address bar.

With the new features, Google promises improved safety for your day-to-day internet activities. It added that the protection also works with all the passwords you have stored in Chrome’s built-in password manager.

Google says it will roll out the new features with the Chrome 79 over the next few weeks.