Google Earth finally available in browsers other than Chrome
Advertisement 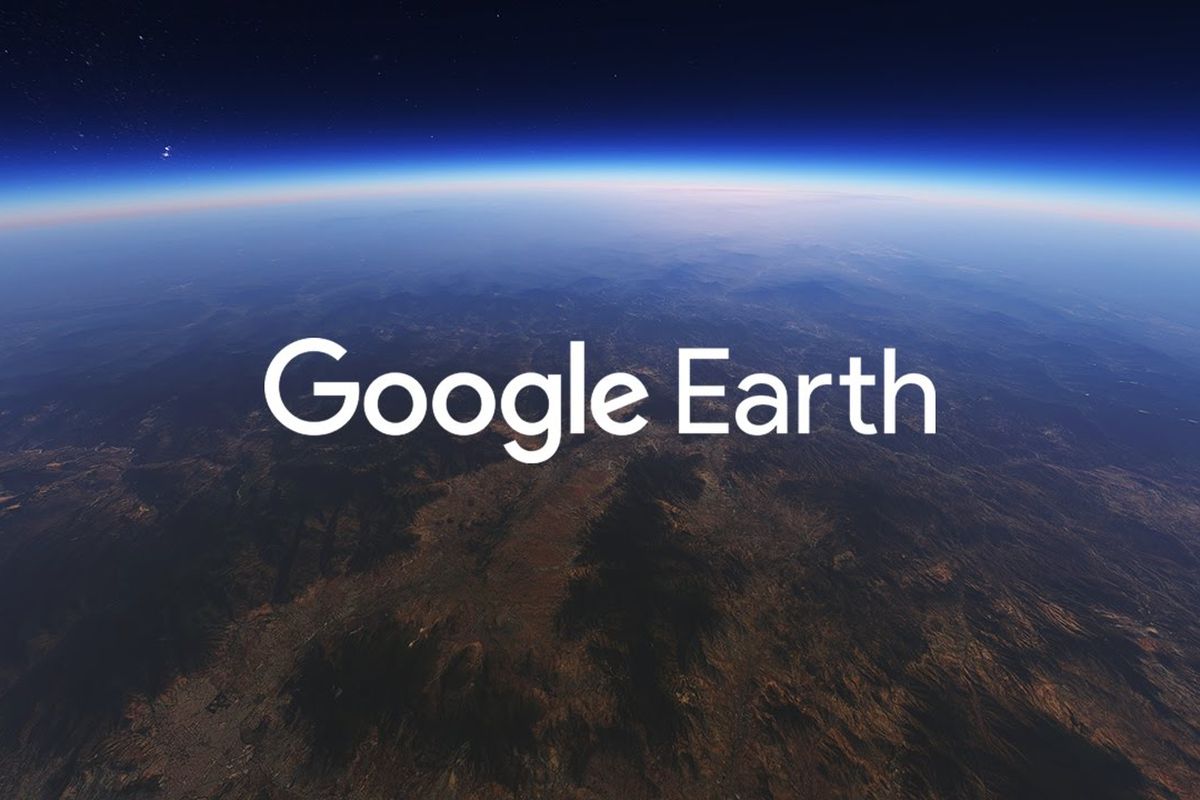 Google is opening up its web-based version of Earth to browsers like Firefox, Edge, and Opera today. The search giant originally launched Google Earth on the web back in 2017, and axed its desktop apps at the same time. Google says “we are big supporters of open web standards,” but Earth launched on the web with Chrome-only Native Client (NaCl) technology as there wasn’t a standard available to support what it wanted to do. This resulted in Earth becoming one of the first of many Chrome-only sites from Google.

NaCI allowed Google to bring its native C++ app code and run it directly in a Chrome browser, with all the performance required to let you zoom in and out of locations on a virtual globe. Google has spent the past three years contributing to emerging web standards like WebAssembly, which allows developers to bring native code to the web.GOOGLE HAS BEEN BETA TESTING EARTH ON NON-CHROME BROWSERS FOR SIX MONTHS

Google beta tested a switch from its NaCI implementation to WebAssembly over the past six months, and it has successfully led to today’s launch of Google Earth for Firefox, Edge, and Opera. Safari is the big exception, but that’s mostly on Apple.

“We still have some work to do,” notes the Google Earth team in a blog post. “Namely polishing our experience across all these browsers and adding support for Safari.” Google revealed last year that Earth would support Safari once Apple adds “better support for WebGL2” in the browser.

If you’re interested in trying out Google Earth in Firefox, Edge, or Opera then it’s available right now over at Google’s site.