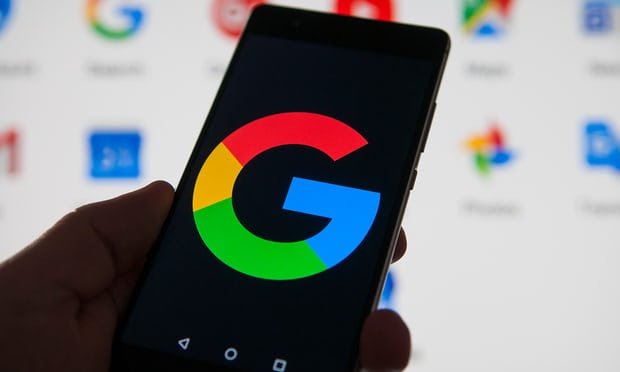 Google has been hit with a record €4.34bn (£3.8bn) fine by the European Union for abusing its market dominance in mobile phone operating systems.

The EU imposed the multibillion-euro penalty after finding that the US tech firm required smartphone manufacturers to pre-instal Google’s search and browser apps devices using its Android operating system, otherwise they would not be allowed to use its Google Play online store and streaming service.

Margrethe Vestager, the EU’s competition commissioner, said Google has used its Android mobile phone operating system “to cement its dominance as a search engine”, preventing rivals from innovating and competing “and this is illegal under EU antitrust rules”.

Vestager added: “The vast majority of users simply take what comes with their device and don’t download competing apps.

“Or to slightly paraphrase what [US free market economist] Milton Friedman has said ‘there ain’t no such thing as a free search.’”

Fine of €4,34 bn to @Google for 3 types of illegal restrictions on the use of Android. In this way it has cemented the dominance of its search engine. Denying rivals a chance to innovate and compete on the merits. It’s illegal under EU antitrust rules. @Google now has to stop it

In response, Google had said users were free to delete its apps. The company had mounted a strong defence of its open-source Android operating system, saying it “keeps manufacturers’ costs low and their flexibility high, while giving consumers unprecedented control of their mobile devices”.

The decision could raise tensions with the US government before a visit to the White House by the European commission president, Jean-Claude Juncker, next week. Juncker will meet the US president, Donald Trump, on 25 July for talks on the economy, counter-terrorism, energy security, foreign policy and security.

According to Reuters, the competition authorities delayed the Google announcement by one week to avoid a clash with the Nato summit, where Trump lambasted the US’s European allies.