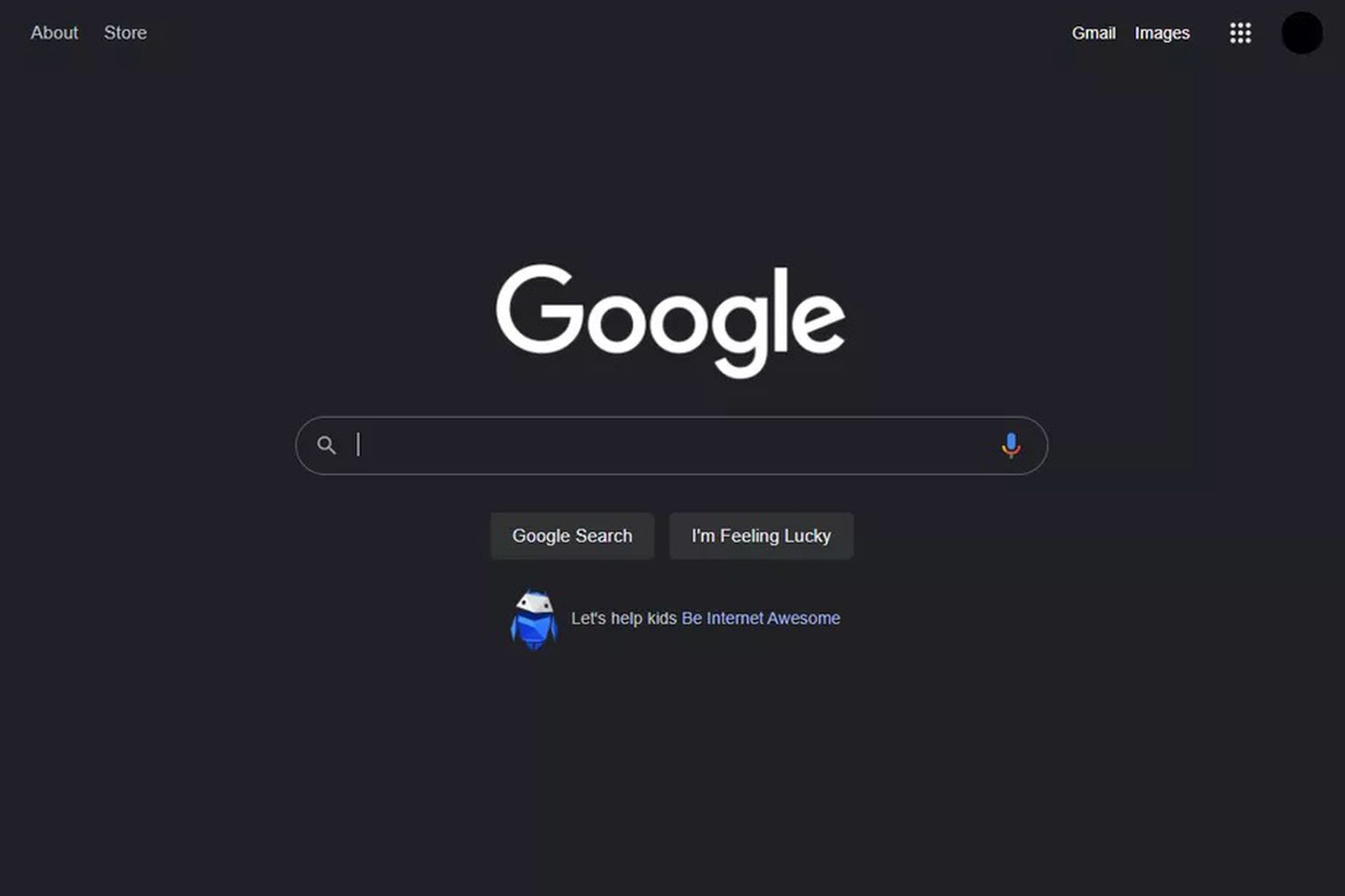 Google is testing a dark mode for its desktop search website that responds to a user’s system display setting, a move that may have gained traction to alleviate eye strain issues for people working longer hours from home. 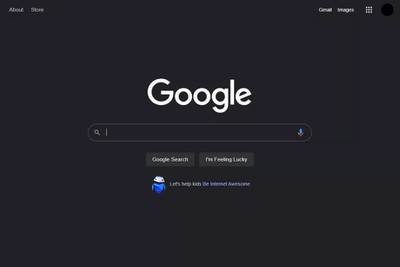 Images via The Verge

The test appears to have limited rollout at the moment, but as the images show, the very dark gray theme extends not only to the Google homepage but search results, too.

It’s unknown when dark mode for desktop search could be officially rolled out globally. “We’re always testing new ways to improve our experience for our users, but don’t have anything specific to announce right now,” Google told The Verge.

It’s not the first time we’ve seen dark mode appear on Google’s desktop search, either. The feature appeared for some users back in December, but then quietly disappeared into the internet ether. 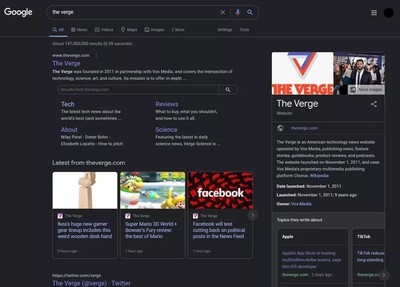 Apple introduced Dark Mode way back in 2018 with macOS Mojave and iOS 13, and support for the system-wide option is now a staple feature of most native and third-party apps on both mobile and desktop.

But as we learned from Google’s protracted stop-start efforts to bring dark mode to Gmail, there’s no saying when or even if this change will ultimately .

However, there are alternative methods available for getting rid of the plain white background on your Google searches. One of them we like is the browser extension Dark Reader, which is available for Safari, Chrome, Firefox, and Microsoft Edge.