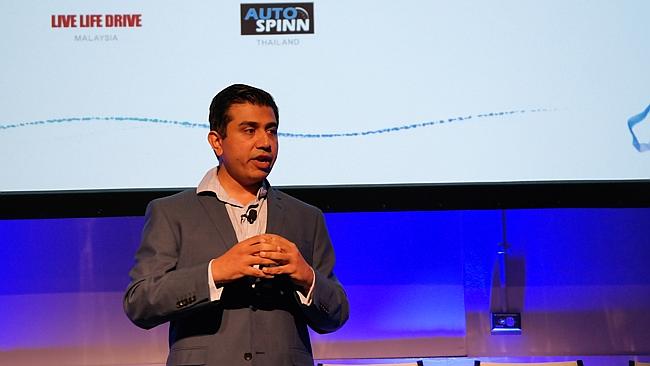 AMAZON Web Services’ dominance in the local cloud computing space will be severely threatened by Microsoft Azure and Google Compute in 2016.

Mr Warrilow expects AWS’s share to drop to 65 per cent and Azure taking 35 per cent in nine to 12 months. The long wait ended yesterday when Microsoft formally announced two data centres in Australia for Azure — in Melbourne and Sydney.

Customers previously had to use Azure hubs overseas including Singapore and Hong Kong — also home to Google Compute.

Organisations can expect better prices, products and services by 2017 after Google launches its Compute cloud computing infrastructure next year. “Azure is a solid and increasingly competitive alternative (to AWS). The next big thing is when Google Compute is here (expected to be next year),” Mr Warrilow said.

Microsoft kept mum on its local Azure hosting partner but The Australian reported in April that NextDC had won that right.

The software giant is known for its secrecy over data centres, once taking customers on a bus with blacked out windows to visit a Singapore hub.

With Microsoft and NextDC in bed, and AWS using the services of Equinix — for now — all eyes will be on whether Google builds its own or partners with Digital Realty, Global Switch or another data centre provider when it launches Compute.

SAS had urged customers to “stay away” from Azure until there was enough compute ­capacity to handle its applications. Azure launches with myriad clients including AWS user the Commonwealth Bank.

BBM to Soon Get Timed Messages and Retraction Features

HOW TO BE THE MOST PRODUCTIVE PERSON IN YOUR OFFICE — AND STILL GET HOME BY 5:30 PM