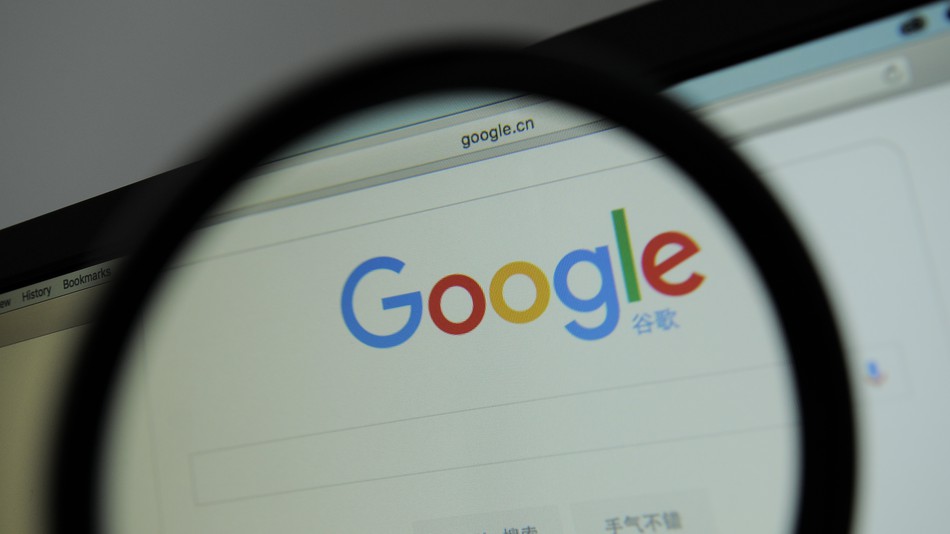 More information is leaking out about just how Google is planning to re-enter the Chinese market with a mobile search engine application that complies to the country’s censorship laws.

The Intercept first broke this story when a whistleblower provided them documentation detailing the secret censored search project (codenamed Dragonfly). According to them, an overlooked Google acquisition from 2008 — 265.com — has been quietly laying down the foundation for the endeavor.

In order to run a business in China, tech companies are required to obtain a Internet Content Provider license from the Chinese government. As it’s difficult for foreign businesses to obtain this license, Google has long partnered with Chinese IT company Ganji.com. Back in the early years of Google.cn, Google actually operated directly off of Ganji.com’s license, even claiming the Chinese company was temporarily running its search engine. Facing intense scrutiny from the Chinese government and the media over this license arrangement, in 2007 Google formed a legitimate joint venture company with Ganji.com — the Beijing Guxiang Information and Technology Co.

Because of the necessity of that license, Google has maintained that joint venture and has been operating in China under the name Beijing Guxiang Information and Technology Co. ever since. Even after the shut down of Google.cn, Google’s Chinese advertising enterprise has been operating under the joint venture company as well as, low and behold, 265.com. A whois search of the 265.com domain name, which provides a record of the current domain registrant information, pulls up Beijing Guxiang Information and Technology Co. as the registrant organization.

A significant number of Google employees are reportedly none too happy about Google’s project complying with Chinese censorship laws. This most recent news, that the company has long been collecting data for a moment just like this, surely won’t make morale among these workers any better.