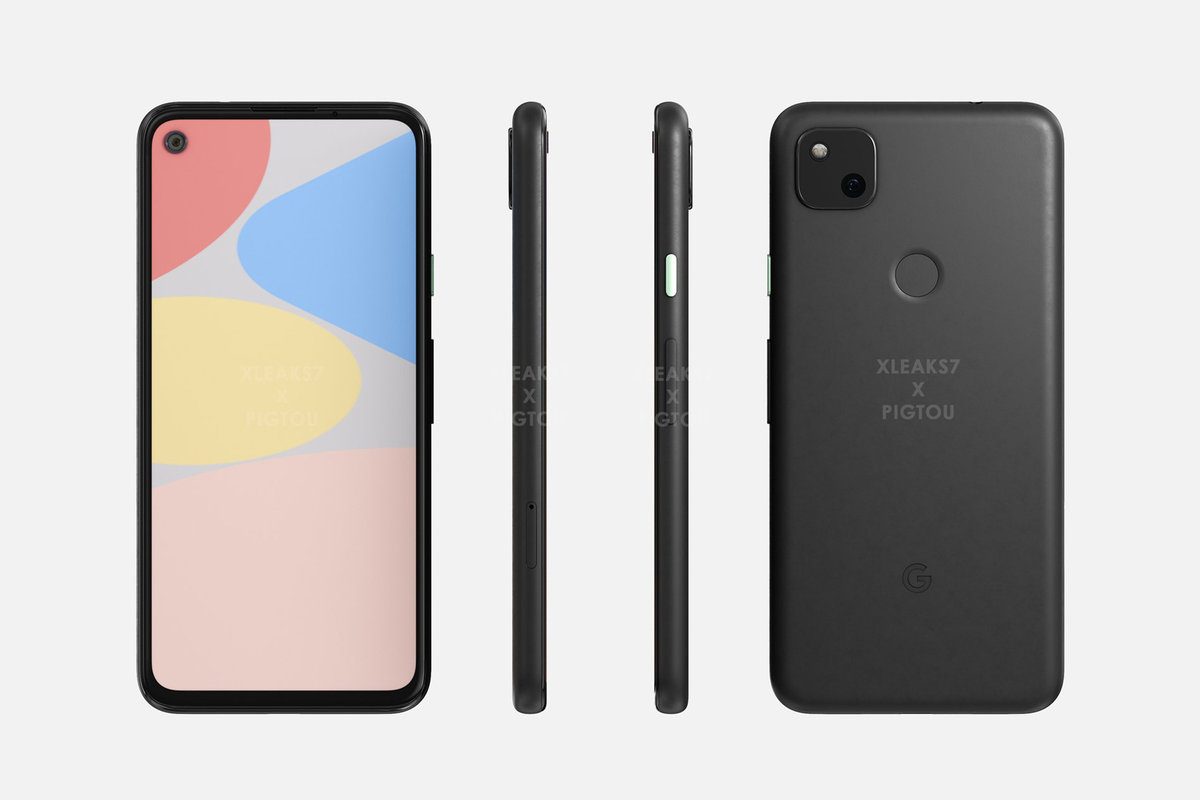 The Google Pixel 4a leaks just keep coming. This most recent batch hints at the phone’s performance, while seemingly confirming key specs such as its all-new punch-hole notch.

A newly discovered benchmark (via Notebookcheck) and a Twitter post from a senior figure at Google (via 9to5Google) are the two sources of what we’re looking at. Considering we’re likely going to see the Pixel 4a launch soon, there will likely be very few surprises left for Google to share at this rate.

The benchmark, made in Geekbench 4 by a phone called ‘Sunfish’, a known codename for the Pixel 4a, achieves a score of 2,529 in single core mode and 6,366 in multicore. That’s an unsurprising score, on par with phones that use the same Snapdragon 730 chip, such as 2019’s Xiaomi Mi 9T.

The benchmark data also shows us some specs we had already heard rumored, such as 6GB of RAM, 64GB of storage and a 5.81-inch OLED display.

The other leak is an otherwise uninteresting Twitter post, consisting of a screenshot of Google’s senior VP of hardware Rick Osterloh’s recent FitBit achievement. However, a few details suggest that he’s using a Pixel 4a.

The status bar at the top has a large blank space on the left side, but the design of the icons still points to it being a Pixel phone. Since the Pixel 4 and all other Pixels have either used notches or bezels to house their selfie cameras, it seems likely that Osterloh took this screenshot on a pre-release Pixel 4a. The size matches too, as the Twitter image is the same aspect ratio as the rumored display for the Pixel 4a.

The reveal of the Pixel 4a is tipped for May 22, around the time when Google would normally have held its I/O developer conference. Given the increase in leaks recently, such as one site’s full camera review of the 4a, it does seem likely that we’ll see an announcement by the end of the month.