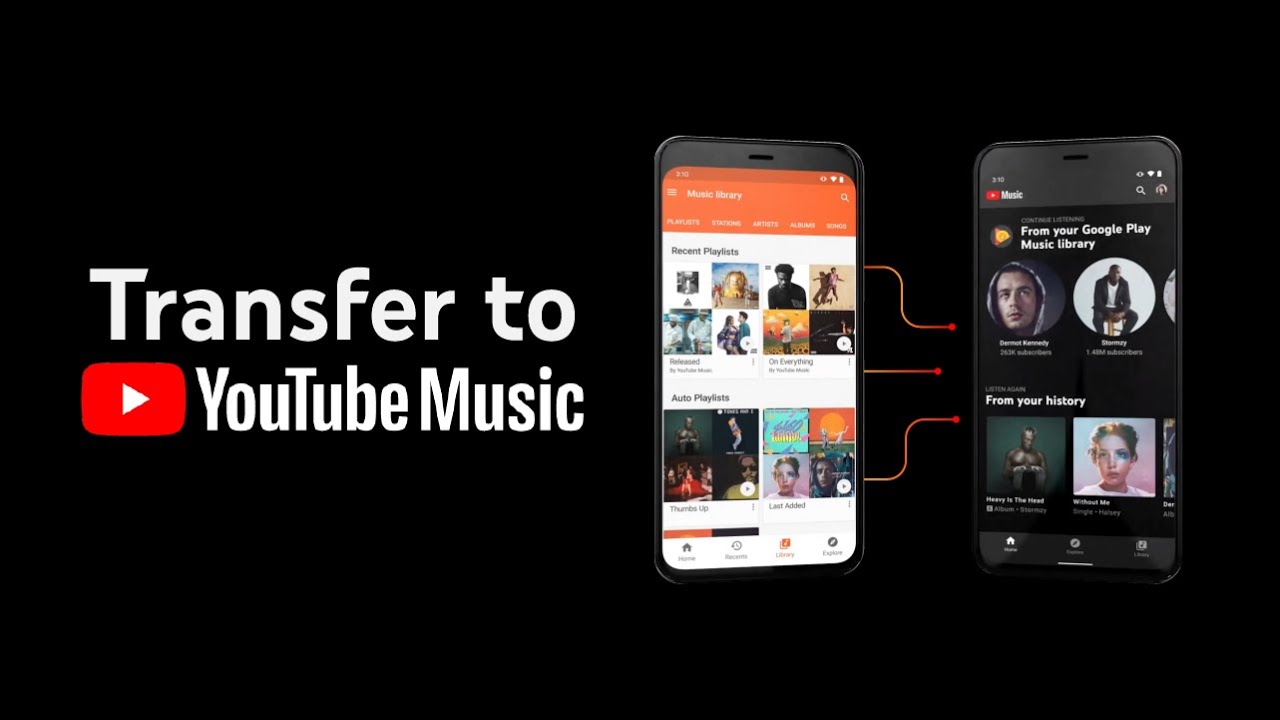 Google has officially rolled out its Play Music to YouTube Music transfer feature.

The tool will allow Google Play Music (GPM) users to transfer all of their data such as uploaded songs, playlists, likes and recommendations to YouTube Music.

However, the transfer feature is a server-side rollout, which means it will be made available to all users in phases. Users should check periodically to see if it’s live.

Android users with both GPM and YouTube Music installed on their devices may see a pop-up that offers to transfer their library. There’s no indication of how long the transfer feature will be available before GPM is shut down indefinitely.

The transition and simultaneous phasing out of GPM has been anticipated since YouTube Music replaced GPM as the default installed app on new Android devices last year. Google wants everyone in the Android ecosystem to default to YouTube Music.

The preinstall strategy has been a successful one for the Chinese-owned Boomplay, which is currently the biggest music streaming service in Africa in terms of users. Last year, Boomplay told Music In Africa that a large part of the company’s success could be attributed to the preinstall strategy. Spotify, on the other hand, is paying a hefty fee(link is external) to Samsung to make sure the streaming app is available on every device sold.