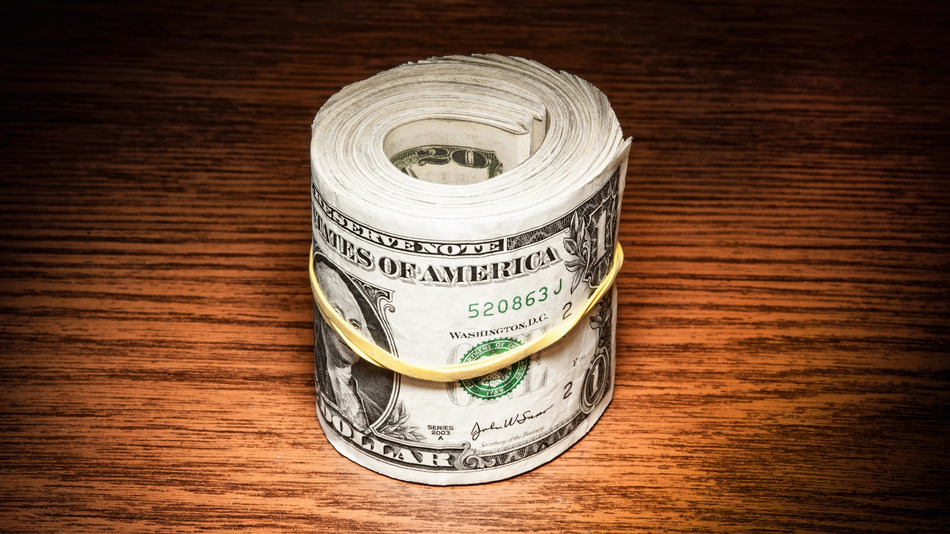 What is it with all these companies suddenly wanting to be in business? And by “business” I mean finance. Whether it’s on my phone, in my watch or on the desktop, big name tech and social media companies are angling to get between your wallet and everyone else holding their hands out.

Google Pony Express, the project ReCode stumbled on this week, is another perfect example. According to the site and a raft of secret documents they perused and then published, Google is working on an entire Gmail-driven bill payment system. So instead of you visiting two dozen sites to pay your e-bills, you just check your Gmail.

There’s more to it than that, obviously, all sorts of authentication between you and the banks and you and the companies you’re paying, but the idea, which may or may not happen later this year, makes a lot of sense.

Gmail could organize all your bill payments and receipts of payments received into folders (or labels) so you can stop organizing then into folders on your computer. One would hope that Google would go the extra mile and tie Pony Express to Google Docs Spreadsheet so you can see an itemized history of payments, but they may not go that far out of the gate.

I’m intrigued by the idea, and I realize now that managing your money and payments is a hot new frontier for all these Silicon Valley companies. But why?

Mobile gets it started

This interest in your personal finances has been led by a flurry of activity in Mobile Payments. Google tried to start the fire years ago, but was largely ignored. Then Apple came along with some of the very same ideas, but with a better blend of easy-to-use security and NFC-enabled mobile payments, and the land rush was on again.

Now everyone from Samsung to Facebook is looking at how they can help part you with your money wherever and whenever you want. Even smaller players are trying to help consumers and businesses move money. I wouldn’t be surprised to hear that Twitter is launching some sort of Direct Message payment system (they are not, at least not yet).

I’ve always understood the mobile payment craze. Buying stuff on the go is a universal activity, which means it’s a multi-trillion dollar market — a big enough pie for everyone to get a piece. Plus, it’s an obvious fit for the companies making mobile devices: Apple, Samsung, Google.

Managing everyday bills, though, is something different. Many people still put checks in the mail or visit the bank directly to enact payments. They already distrust systems reading their mail. Would they actually trust Google to take that a step further and make payments on their behalf? For companies like Google, though, the even bigger and even more universal market of bill payments is too big too ignore. Google will do everything it can to make Pony Express attractive to everyone and will work overtime to gain trust so they can access your bank accounts, creditors and the companies providing you with goods and services — even if only as a middle man.

Trust me, some people will trust Google and give Pony Express, if it ever launches, a shot.

I appreciate Gmail scanning my email to identify junk and weeding it out before I have to see it. Other mail systems like Outlook mail do this as well. I’m certain that bill payment would be handled even more securely.

There will be many who will dismiss the idea out of hand — “No snooping Google in my finances!” — But that won’t stop Google from rolling out Pony Express. Digital natives will be early adopters and slowly, but surely, other people will give in and give it a try.

Face it, there’s no getting away from these tech giants getting into your business. Let’s just hope they they do it in a responsible way — and get all my bills paid on time.

PwC launches ‘Into Africa – the continent’s cities of opportunity’ report to highlight the potential of the continent: African CEO Forum, Geneva 2015