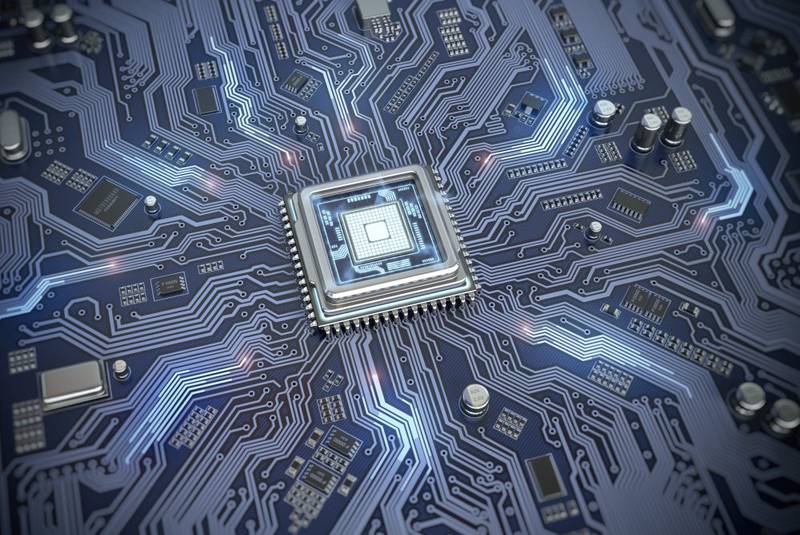 Financial Times and CNET that a Google research paper was temporarily posted online this week which claim a Google quantum computer’s processor could perform a calculation in just over 3 minutes which would take 10,000 years on IBM’s Summit supercomputer. This would mean the quantum system is 1.5 to 2 billion times faster than a classical supercomputer for this problem. We do not know details of the problem and other researchers have to confirm the work.

This is only one problem or on class of problem and does not mean all problems. The IBM Summit has about 200 petaflops of performance. These kinds of claims need a lot of verification because other mathematicians and researchers could optimize the algorithm or performance of a regular computer to solve it faster than what the original researchers believed. The paper apparently was only available briefly.

Google Researchers are thus talking about Quantum Supremacy. This would be when quantum computers solve problems faster than classical or solve tasks beyond the capabilities of classical computers.

MIT Technology Review has a positive assessment, but there is a shortage of information and peer review confirmation.

In 2013, D-Wave Systems thought they could solve a problem 3600 times faster than regular computers. But other researchers determined that there were better algorithms and programs.

Google was involved in the 2013-2014 D-Wave claims of quantum speedup. Google would be more careful about claims. Google has a contract with NASA to verify quantum speedups vs classical. Getting absolutely sure about speedup involves a lot of testing and work

Nextbigfuture will have updates as the Google paper becomes public and there is verification. The paper was taken down until the peer review is completed.

A reader has passed along what is a quote from Intel, Jim Clarke, director of quantum hardware, Intel Labs:

Google’s recent update on the achievement of quantum supremacy is a notable mile marker as we continue to advance the potential of quantum computing. Achieving a commercially viable quantum computer will require advancements across a number of pillars of the technology stack.

We along with the industry are working to quickly advance all of those areas to realize the true potential of quantum computing. And while development is still at mile one of this the marathon, we strongly believe in the potential of this technology. “— Jim Clarke, director of quantum hardware, Intel Labs.

Partial abstract of the paper which NASA posted and then removed.

The tantalizing promise of quantum computers is that certain computational tasks might be executed exponentially faster on a quantum processor than on a classical processor. A fundamental challenge is to build a high-fidelity processor capable of running quantum algorithms in an exponentially large computational space. Here, we report using a processor with programmable superconducting qubits to create quantum states on 53 qubits, occupying a state space 2(exp53) ~ 10(exp16). Measurements fro…

Robert Hackett who writes at Fortune claims to have a copy of the paper.

just got my hands on a copy of the @Google quantum supremacy paper. exciting!910:11 PM – Sep 20, 2019Twitter Ads info and privacySee Robert Hackett’s other Tweets

There is 2018 arxiv paper that discusses quantum supremacy.

Another 2019 paper discussing the state of quantum computer technology and electronic interfaces.