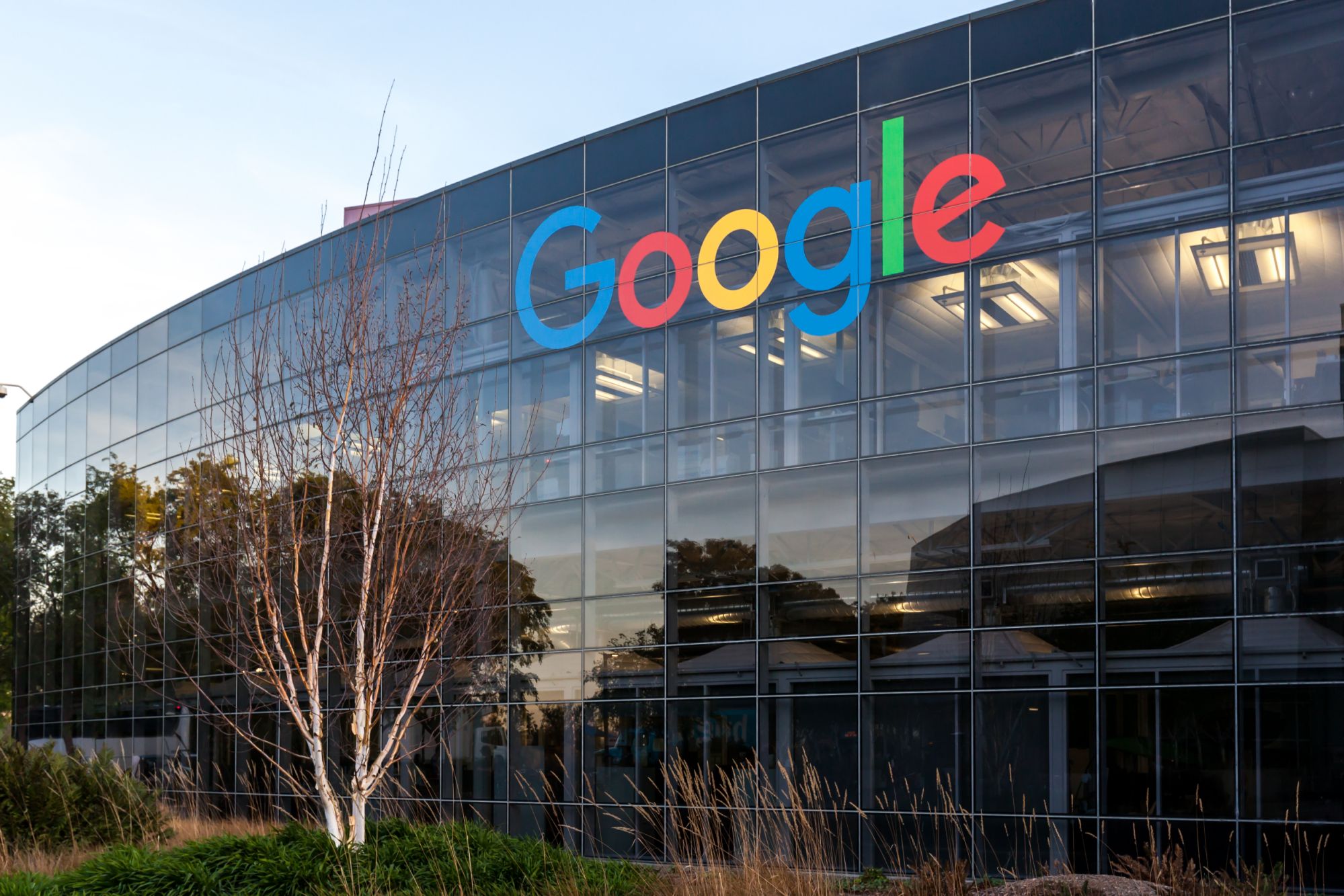 Earlier today, attorneys general from 38 states and territories filed antitrust charges over Google’s search business. The search giant has now responded to those allegations. In a post over on its Keyword blog, Google argues its search engine has evolved in response to user feedback, not a desire to disadvantage competitors. “Our rigorous testing tells us that you far prefer these types of rich results,” the company writes of its current design, which includes direct links to businesses (and other Google services). It also points to a competitor, arguing the design of Bing suggests Microsoft has collected similar feedback from its users.

However, at the crux of the company’s argument is that a fundamental redesign of its search engine would do more harm than good to the internet, and would in turn disadvantage the countless small and medium-sized businesses that have come to depend on the company for discoverability. “Redesigning Google Search this way would harm the quality of your search results,” the company states. “And it would come at the expense of businesses like retailers, restaurants, repair shops, airlines and hotels whose listings in Google help them get discovered and connect directly with customers.”

The company goes on to argue that the data backs up its claims. It says that it drives more than 4 billion direct connections to businesses every month and that the amount of traffic it sends to non-Google sites has increased every year since its search engine went online. “Our search results page, which used to show 10 links, now shows an average of 26 outgoing links on mobile devices,” Google said.

“We know that scrutiny of big companies is important and we’re prepared to answer questions and work through the issues,” the company writes. “But this lawsuit seeks to redesign Search in ways that would deprive Americans of helpful information and hurt businesses’ ability to connect directly with customers.”

Today’s lawsuit is just one of three Google has had to respond to this year. The company also faces separate lawsuits led by the attorney general of Texas and the Department of Justice, respectively.

EA set to pay $1.2 billion for Codemasters and its stable of racing games